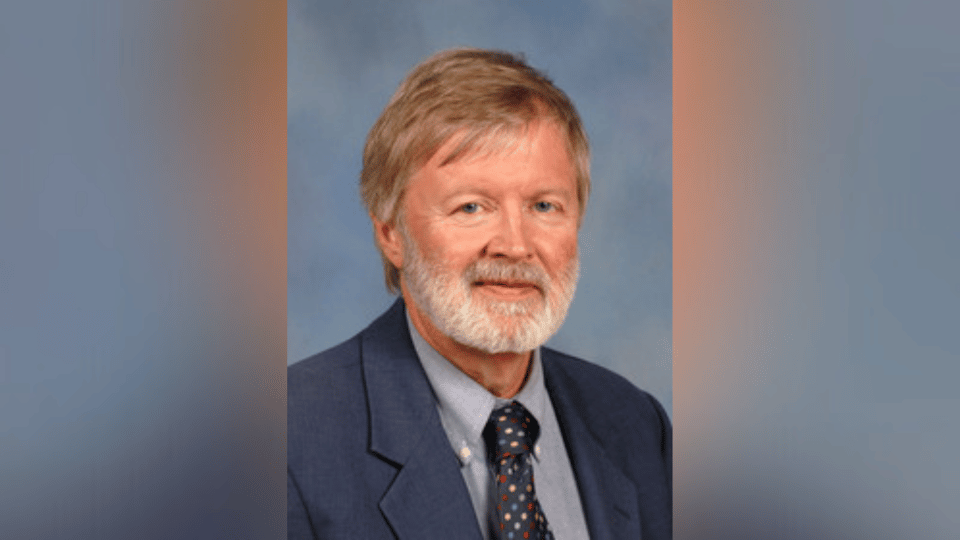 The William Faulkner Literary Committee has named Martin Hegwood of Pascagoula as the winner of its 2022 novel competition for his latest manuscript titled Memphis.

Memphis, which one of the judges called a Deep South version of Downton Abbey, is set in and around the Tennessee city between 1999 and 2005. The book depicts the struggles of the Winnforths – a dynasty since the days when cotton was king – as they try to maintain their dominance in society as the city enters the 21st century.

Hegwood’s selection was announced at the 25th annual William Faulkner Literary Luncheon last month in Faulkner’s hometown of New Albany. Hegwood is the first Mississippian in the history of the competition to win the novel portion of the competition.

The full list of winners from the 2022 William Faulkner Literary Competition can be found here.