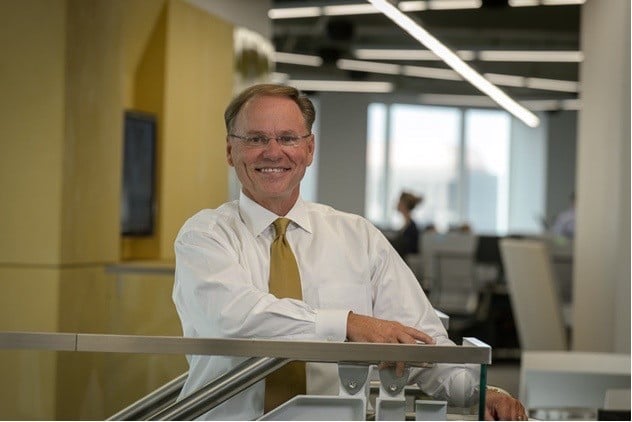 Last night should have been a very good night for Republicans. It wasn’t.

The message here is that America needs to move away from Donald Trump. That’s been loud and clear for those Republicans willing to hear it. But hopefully, now, a growing number of others will come to this realization. Until then, the conservative movement in America is doomed.

Trump couldn’t resist making this about him during his campaign stops in the days leading up until the election. He proved, once again, that he is a bombastic, unpredictable man. He is a Republican Party wrecking ball. His days are now numbered…some just haven’t come to this realization yet.

Trump divided the country and made a mess of the Republican Party. Too many have forgotten what it means to be Republican. The party needs a leader who can inspire not just the electorate but future serious and capable candidates. Too many Republican candidates in this cycle were not ready for primetime.

The conservative movement in America is starving for inspiring, capable leadership. I’m personally pleased to see major donors and others saying it’s time to move on from Trump. We will hopefully see more of that now. It can’t happen fast enough. The Republican Party will be a divided, confused mess until that happens in droves.

And lastly, we need leaders – in both public and private sectors – with the guts to say what they think. Thoughtful conservative leaders have thought it for years, but they’ve been too afraid to say it because they know the wrecking ball would be directed at them. They need to prove integrity is important again.

So, where does this leave us?

Trump will continue to be a wrecking ball working to wipe out Republican presidential hopefuls. But there are many more compelling, serious, and optimistic messages coming out of the results in Florida. Ron DeSantis has risen to a strong alternative and his coattails are long and strong. But one thing is certain: Trump is clearly unelectable now in a presidential general election. Trump. Will. Never. Be. President. Again. He is officially toxic. It’s time to move on.

Ricky Mathews is the former publisher of the Times-Picayune, NOLA.com, Mobile Press-Register, and The Sun-Herald. He is the host of "Coast Vue," which airs weekdays on SuperTalk Mississippi Gulf Coast and SuperTalk TV.