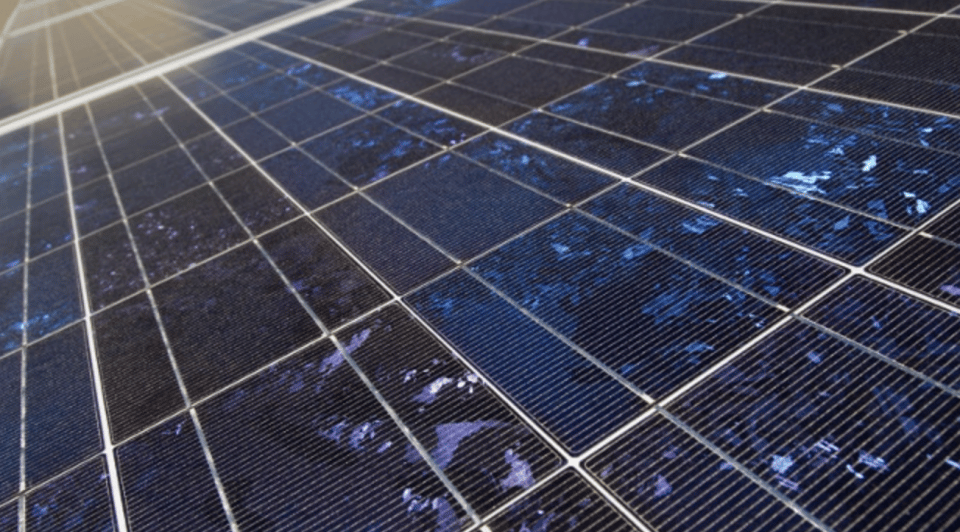 Both Entergy Mississippi and Mississippi Power have filed motions against the Public Service Commission over a recently approved amendment that expands incentives for self-generated power.

The new Net Metering and Interconnection Rules include policies that look to increase solar adoption across the state, while also providing a $3,500 rebate for homeowners and small businesses looking to install a form of self-generated power, such as solar panels.

Officials from the two state-regulated power companies argue that the expansion of self-generated power creates an added cost for non-participating customers.

Commissioner Dane Maxwell, who was the lone dissenting vote in the bipartisan decision, tends to agree with the basis of the argument from Entergy and Mississippi Power.

“I didn’t vote for it simply because – with the rates that are going up now – those subsidies would be paid on the backs of the other payers. It wouldn’t be free money,” Maxwell said on Tuesday’s episode of MidDays with Gerard Gibert. “This doesn’t sit well with me when we’re in hard times like this. People are already having hard times paying their power bills.”

One of the goals of the new Net Metering and Interconnection Rules in Mississippi is to further access to solar for low- and middle-income residents, an idea that Maxwell said does not make sense.

“A low-income family can’t go out and pay $60,000 for a set of solar panels and even with the rebates, they can’t afford it. Poor people aren’t going to benefit from this at all,” Maxwell continued.

According to Maxwell, the only way to overturn the new rule would be through the legislature.