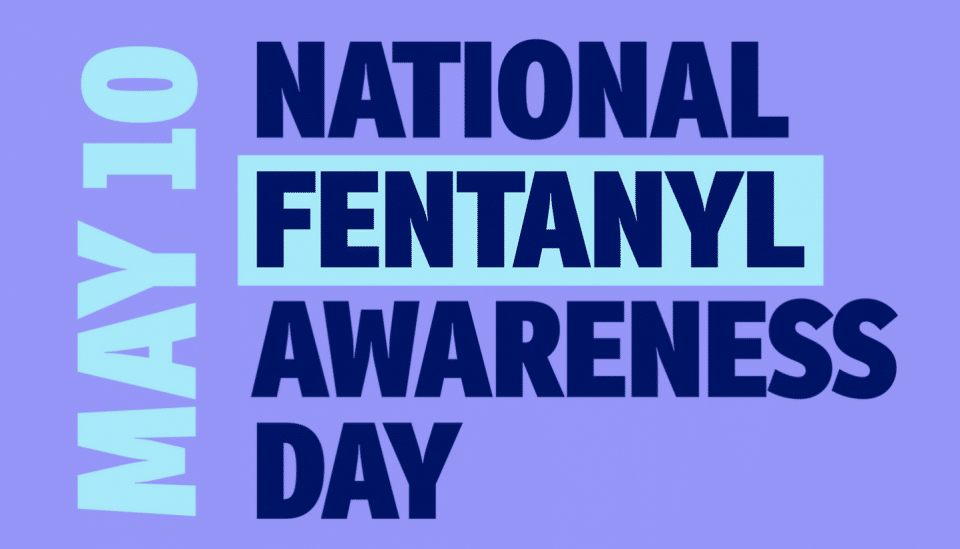 Tuesday is the first-ever National Fentanyl Awareness Day, a day meant to educate people on the danger fentanyl poses.

Over the last two years, overdose deaths involving synthetic opioids – such as fentanyl – have increased by 55.6 percent. In a 12-month period ending in November 2021, 107,000 Americans died from drug overdoses with 66 percent of those deaths involving fentanyl.

According to Dr. Katherine Pannel of the Mississippi State Medical Association, while those numbers are startling, too many people across the country remain uneducated when it comes to fentanyl.

“It’s all about education,” Pannel said. “We may think we live in a time of social media that everyone has heard of it, but still, many have not.”

Pannel is urging anyone who already purchases or is thinking about purchasing capsules, powders, or pills through the illegal drug market to remember that one in three counterfeit drugs are laced with fentanyl.

“You may be thinking that ‘it’s not going to happen to me,’ but I think it’s important to stress that right now, a third of the pills that are out there are laced with fentanyl,” she explained. “So, it’s safe to assume that if you’re not taking a prescription that was given to you by a physician, it’s going to be laced and it’s not worth the chance.”

“The opioid epidemic has been an unparalleled tragedy that has taken the lives of far too many Americans,” Reeves said. “My administration will do everything we can to stop illegal drugs from entering Mississippi communities. This legislation is another tool that will help ensure our neighborhoods are drug-free.”

To learn more, check out these five quick facts about fentanyl:

Mississippi Aquarium releases 6 endangered turtles back into the ocean