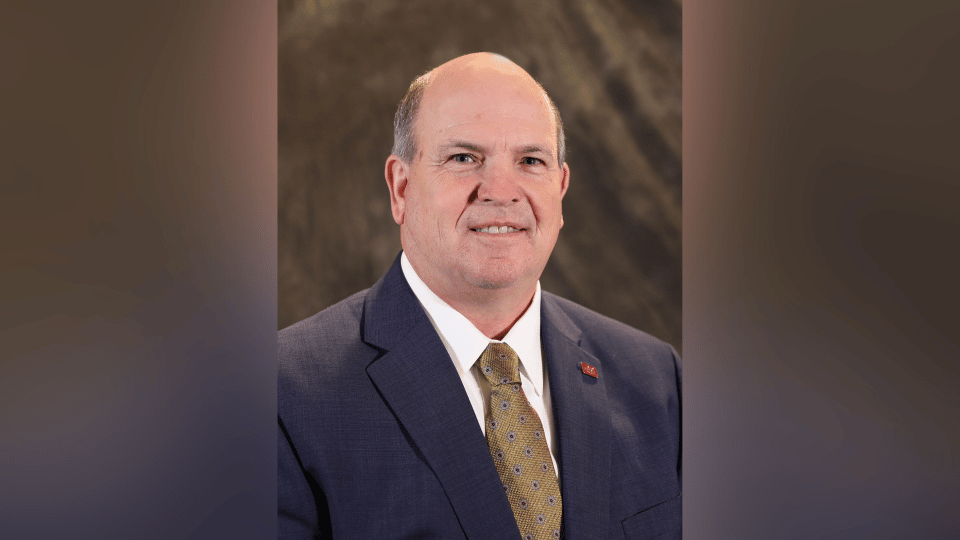 On October 30, 1922, representatives from 12 county Farm Bureaus gathered in Jackson to incorporate a statewide Farm Bureau to promote Mississippi crops.

Today marks 100 years since that monumental day, making me reflect on the impact this great organization has made over the last century. Here are a few reasons why I think it has been so successful and why it will continue to be for the next centuries to come.

In the early 20th century, agriculture was the No. 1 industry in Mississippi, but it had no voice or seat at the table within local, state, national and international legislative arenas. Through the formation of Mississippi Farm Bureau Federation, Mississippi farmers gained a unified voice they still rely on today.

Operates as a grassroots organization

One of the distinguishing features between Farm Bureau and other organizations is its grassroots structure.

Through the Farm Bureau structure – beginning at the county Farm Bureau level and proceeding through state and national levels – producers annually evaluate the problems of agriculture and rural living to formulate Farm Bureau policy.

Since its inception, MFBF has been at the forefront of economic, technological and legislative developments.

In the 2010s, MFBF was forced to find new ways to protect the private property rights of Mississippians by leading a two-year Initiative and Referendum Campaign, resulting in the eminent domain issue being listed on the November 2011 General Election ballot.

In the 21st century, consumers’ perception of agriculture rapidly changed, driving MFBF to lead innovative educational efforts, including founding Farm Families of Mississippi, a non-profit organization that utilizes multiple forms of advertising to promote the importance of agriculture to consumers.

From the first president, C.L. Neill, to current organizational officials, MFBF members have elected outstanding, progressive individuals to lead this organization. These leaders have persevered through many crises, advocating for agriculture, farmers, ranchers and the rural way of life. I am humbled to be allowed to serve amongst them.

I believe if we continue operating with these successes in mind, there is no question we will see another century. Although many things have changed since that day 100 years ago, the purpose of MFBF has not. We are here to create an environment in which Mississippi farmers, ranchers, and Farm Bureau members can have a better life and make a better living.

With that, I would like to wish the organization that has contributed so much to my life and countless others a big happy birthday!

Mike McCormick is President of the Mississippi Farm Bureau Federation and a cattle and timber farmer in Jefferson County.

Thunder & Lightning: John Cohen to Auburn, What it Means for Mississippi State