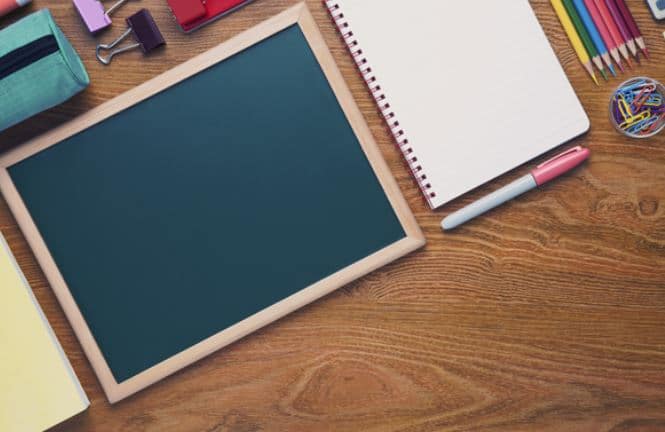 The Mississippi Center for Public Policy (MCPP) has published a report on Critical Race Theory in Mississippi.

Carswell continued by saying, “Critical Race Theory is an extreme ideology that seeks to overthrow the existing economic and political order.”

“Despite assurances given by the education establishment that they are not promoting Critical Race Theory, our report presents compelling evidence that it is being advanced in our state,” said Carswell.

Carswell said some of their findings are shocking.

To defeat this divisive ideology, Carswell said the following is needed:

Carswell noted, “Critical Race Theorists don’t always admit to promoting such a divisive agenda. Our report shows how to spot the signs that this extreme ideology is being advanced.”