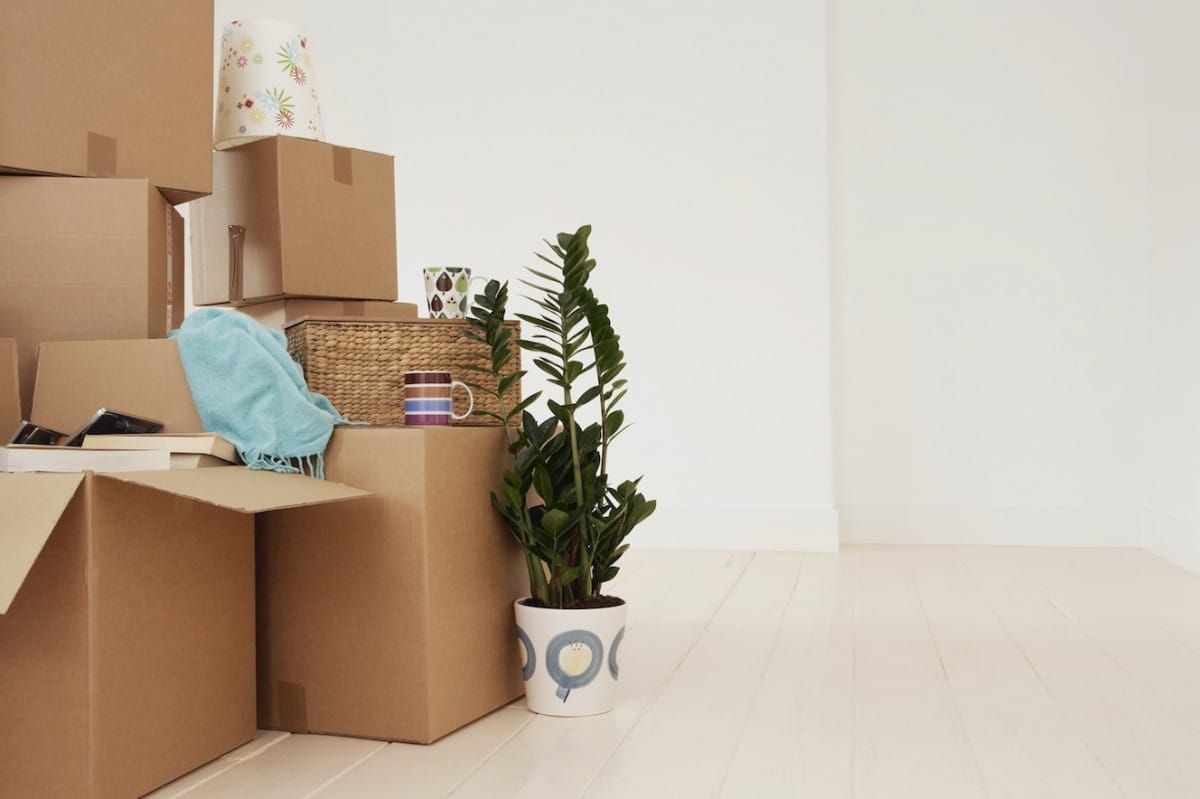 This article is a special contribution from the Mississippi Center for Public Policy, written by Hunter Estes, Director of Communication

The 2020 Census results have arrived, and the facts are in. Mississippi was one of only three states (alongside Illinois and West Virginia) to lose population in the last ten years.

While we may not have lost a seat in the House of Representatives, we did not grow. When one looks around the country at the states that are prospering and expanding, it becomes quite clear that there is a plethora of natural economic growth driving their success.

In these states, new businesses are not just brought in on the back of taxpayer funded grants and subsidies. They are instead attracted to the strength of the workforce that is present, the friendly tax and regulatory environments, and the hubs of opportunity.

The states that gained the largest share of the population, and with this, more congressional seats, have some of the best tax structures in the country. Florida has no income tax. Texas has no income tax. Montana has no sales or local taxes and low property taxes. Colorado has a taxpayer bill of rights that makes it very difficult to impose additional tax burdens on state residents.

Much of our population loss is driven by millennials departing the state. It has been reported that Mississippi is losing this generation of residents faster than any state in the country. The departure of our younger population is especially terrible as it reflects not only lost citizens, but a lost investment, as much of this population attended public schools and then colleges in Mississippi, only to take themselves elsewhere.

We will not be able to grow as a state, until we overcome the hurdle that we have in incentivizing folks to stay. After all, if many young people are trying to leave, why would new people be inclined to move in? This collective “brain drain” has left Mississippi less competitive in the long run.

I personally chose to move back to Mississippi. Many of my friends have at some point chose to come here, to stay here, or to return here. Mississippi is a warm, hospitable place with a unique culture, but if there is not a job here for you, then one is forced to move elsewhere.

We should be radical when it comes to ambitiously crafting an environment that fosters economic growth. Mississippi should be the easiest place in the country to start, maintain, and grow a business.

As the 2020 Census shows, we have little to lose. Now is the time to take courageous efforts to outpace others by making it easier to work, live, and thrive in our wonderful state. Only if we commit ourselves to establishing a foundation ripe for economic growth will the 2030 Census bring brighter news.