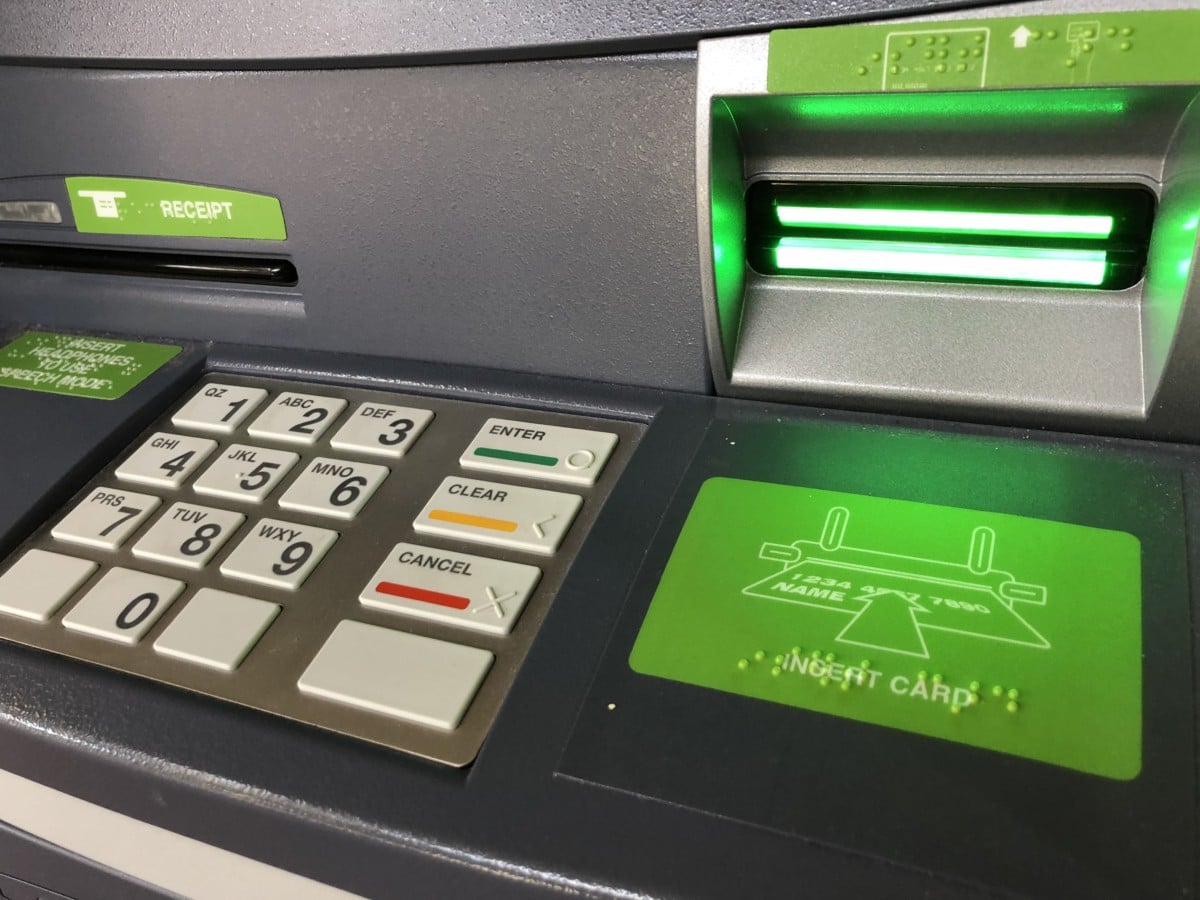 Mississippi’s state treasurer is pushing back on a controversial proposal coming out of Washington.

State Treasurer David McRae announced that the State Treasury “will not comply” with an IRS proposal that, if implemented, would require banks and other financial institutions to report transactions for any account that exceeds more than $10,000 of activity each year. While the threshold was recently raised from $600, McRae stated that this would still subject nearly every employed Mississippian to the enhanced monitoring.

“The federal government is treating working Americans like guilty tax cheats,” McRae said. “The problems with the Biden administration’s proposal are serious and multifaceted. In addition to legitimate concerns about the security of this data, the proposal amounts to the largest data-mining exercise in U.S. history. The Mississippi Treasury will not be complicit in this massive expression of government overreach.”

McRae cited a survey conducted by the Independent Community Bankers Association showing that two-thirds of voters oppose the IRS surveillance proposal, with more than half strongly opposed.

In a news release, the IRS did clarify that a new provision provides an exemption for wage and salary earners. McRae, however, stated that a majority of the  active ‘College Savings Mississippi’ accounts in Mississippi would trigger the reporting requirements.

“One of the most concerning aspects of this proposal is that there are no guardrails when it comes to how the IRS can use this data,” McRae said. “We have seen the IRS weaponize taxpayer data in the past, targeting conservative groups and leaking sensitive information to journalists. I am committed to protecting Mississippians from such abuse.”

The proposal has received bipartisan pushback over the past several weeks. Supporters of the plan say that it would allow for the identification of billions of dollars in unpaid taxes.

“This reporting would serve to eliminate the existing disparity between American workers, whose income is already reported on the IRS; and disproportionately wealthy individuals who earn income in ways not visible to the IRS, and thus, are easily able to evade,” the agency explained.

The Republican members of Mississippi’s Congressional delegation have each voiced their opposition to the proposal.