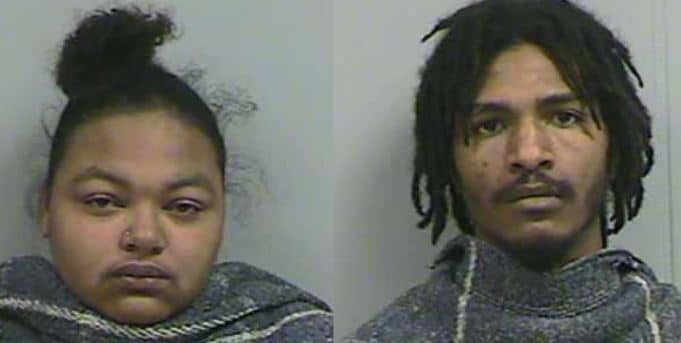 Release provided by the Mississippi Department of Child Protection Services

Two frontline caseworkers and one supervisor were terminated Friday morning by the Mississippi Department of Child Protection Services following the agency’s completion of an internal investigation. Disciplinary action has also been taken against two additional supervisors involved in the agency’s handling of the Armani Hill case.

MDCPS announced Friday that the child welfare agency had completed its review of a month-long internal investigation into the child abuse case which examined actions taken and not taken by its frontline and supervisory staff prior to the 4-year-old child’s death.

Hill died June 5th in Natchez after receiving a beating so severe she could no longer walk, according to Natchez Police Chief Walter Armstrong. A 3-year-old sibling in the home was also beaten. The younger child was hospitalized in critical condition but has since recovered from her injuries.

“The three employees terminated today were suspended during the internal investigation by the agency in June and have not been allowed to return to work at MDCPS since that time,” said Kris Jones, Deputy Commissioner of Administration.

The disciplinary action is related to conduct during the frontline staff’s investigation and a subsequent in-home case related to two prior reports of abuse involving the same children since December 2018.