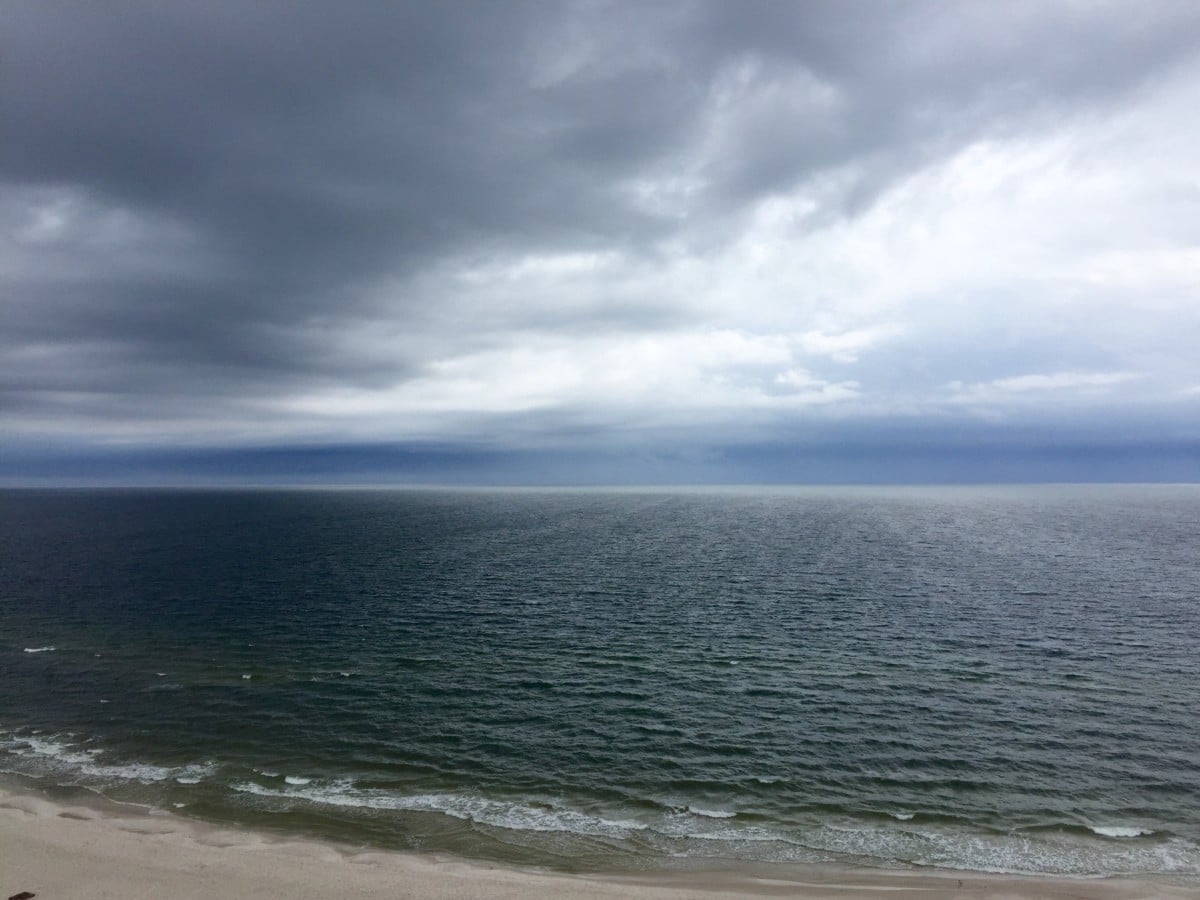 UPDATE: The Mississippi Department of Environmental Quality (MDEQ), has issued additional closures for five beaches in Harrison County due to a blue-green Harmful Algal Bloom (HAB) extending into that area. The closures issued June 22 for the four stations in Hancock County remain in effect. Sampling in the Pass Christian Harbor and the Long Beach Harbor also indicate the presence of a HAB.

MDEQ advises people, and their pets, to avoid water contact such as swimming or wading because exposure to the blue-green HAB can be harmful. The closures refer to water contact and do not prohibit the use of the sand portion of a beach.

The additional stations closed are:

The four stations closed in Hancock County are:

The Mississippi Department of Environmental Quality (MDEQ), has closed several beaches in Hancock County through its Beach Monitoring Program. The closures were issued Saturday due to a harmful algal bloom developing in the area. MDEQ describes an algal bloom as being the rapid growth of algae on the surface of the water.

As a result, MDEQ is advising people, and their pets, to avoid contact, including swimming, with the blue-green algae because exposure can be harmful. MDEQ collected samples Friday at the four Hancock County beach stations that were analyzed by the Mississippi Department of Marine Resources (MDMR).

The four stations closed in Hancock County are:

The algae can cause rashes, stomach cramps, nausea, diarrhea, and vomiting. MDEQ advises that those who may have been exposed should wash with soap and water and say not to eat fish or any other seafood taken from these waters. All other beaches along the Mississippi Gulf Coast remain open. MDEQ and MDMR are continuing to monitor the situation.

The Mississippi Society for Disabilities is partnering with the city of Oxford, Leadership Lafayette and others to bring the first ever Jazz Under the Stars to Oxford