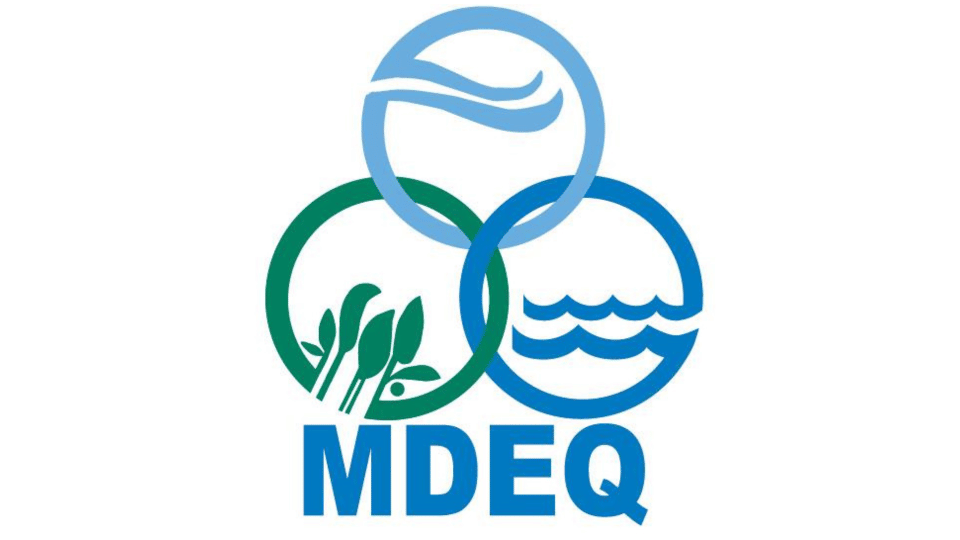 Mississippi Department of Environment Quality (MDEQ) Executive Director Chris Wells has issued a 20-page letter refuting claims that the department discriminated against the city of Jackson and refused to fund improvements for the city’s failing water systems.

In late October, the Environmental Protection Agency (EPA) launched a probe to investigate MDEQ after the National Association for the Advancement of Colored People (NAACP) filed a Title VI Complaint for Investigation into the state’s “gross mishandling of the water crisis.”

Now, Wells is pushing back against the narrative that MDEQ actively went out of its way to deny funding for Jackson projects in violation of Civil Rights regulations. Wells claims that the complaint filed by the NAACP did not provide one iota of evidence that MDEQ disfavored the city of Jackson in any capacity, especially with a racial motive.

“[In] the complaint, [the] NAACP failed to allege a single fact to support any argument that MDEQ discriminated against the city of Jackson either through intent or effect, in providing funding for wastewater treatment infrastructure. MDEQ has approved every complete application the city of Jackson has ever submitted for loans under MDEQ’s state revolving loan program,” Wells wrote to EPA Acting Director, External Civil Rights Compliance Office Staff, Anhthu Hoang. “MDEQ has policies, procedures, and processes in place to comply with general nondiscrimination obligations under Title VI.”

Since Jackson entered a new sewage consent decree with the EPA in 2012, MDEQ has loaned the city of Jackson over $86 million. Wells stated that in 2018, Jackson received over 54 percent of the loans from MDEQ’s revolving loan program and in 2021, Jackson received nearly half of the loan money in approved projects.

“Over half of the money in MDEQ-approved projects has gone to Jackson recently. Jackson has had around $100 million worth of projects and it’s all in phase one, phase two, or phase three. It’s a whole system,” the former MDEQ employee said. “The whole system has been approved to be replaced. It’s just a matter of time. It takes a decade or more to fix it all.”

According to Wells, the total amount of funds approved for future projects in Jackson is over $163 million. Wells sees this, as well as the fact that the department has not refused any loans to Jackson, as evidence that MDEQ has never once discriminated against Mississippi’s capital city, and is not quite sure what the NAACP is using to base an allegation of discrimination.

“In this matter, the allegations made against MDEQ are so general it is impossible to know exactly what discriminatory acts are alleged, other than MDEQ, in some unspecified way, failed or refused to fund the city of Jackson’s infrastructure needs,” the MDEQ director stated. “Given the only mechanism MDEQ has had to provide funding to Jackson for wastewater infrastructure projects is through the WPCRLF (Water Pollution Control Revolving Loan Fund), the only possible failure or refusal MDEQ could undertake would be to refuse to award a loan.”

Wells noted that the EPA has never once challenged MDEQ’s loan or loan forgiveness mechanisms and believes the probe was politically motivated. Given MDEQ already has policies in place that follow Civil Rights guidelines under Title VI, he questions the legitimacy of the allegations against the department.