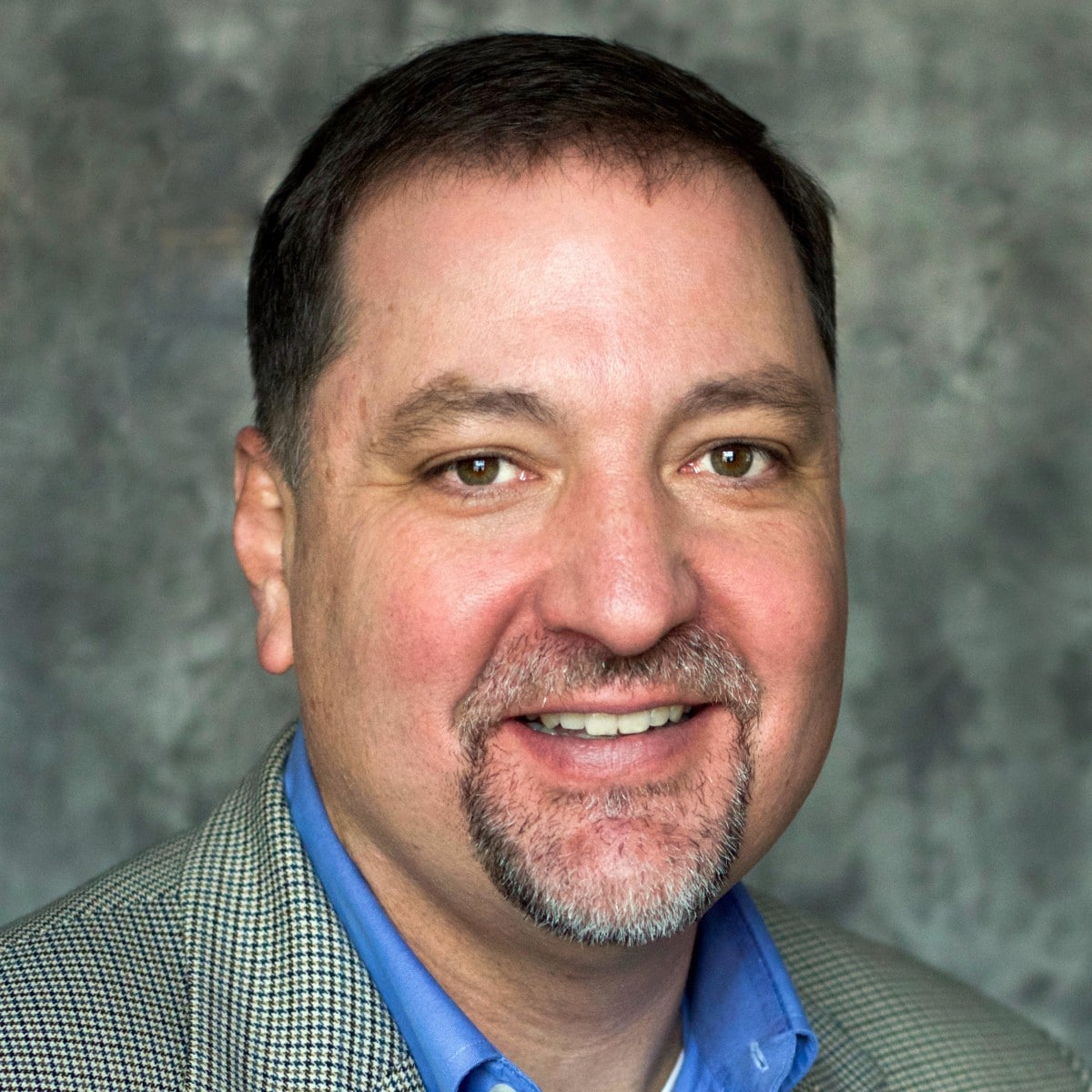 Executive Director of the Mississippi Department of Environmental Quality (MDEQ) Gary C. Rikard has announced he will be leaving the agency on January 13.

Rikard has held the post since being appointed by Governor Phil Bryant in September of 2014.

Previously, the Desoto County native served as an environmental engineer and senior attorney before practicing environmental law in the private sector.

“It has been a great honor to serve as MDEQ’s Executive Director during the past five years. I want to thank Governor Bryant for the opportunity and privilege to lead the agency that has meant so much to me. After thoughtful consideration and prayer, I have decided to step down. This is a difficult decision as it is incredibly  hard to give up something you love, but my family and I decided it is time to move on to the next chapter of our lives. The past five years have been some of the most enjoyable of my life. I have such great respect and admiration for the MDEQ staff, and the friendships that I have made will be lifelong. I have truly enjoyed coming to work.”

The MDEQ is responsible for protecting the state’s environment and administers most of the U.S. EPA programs.