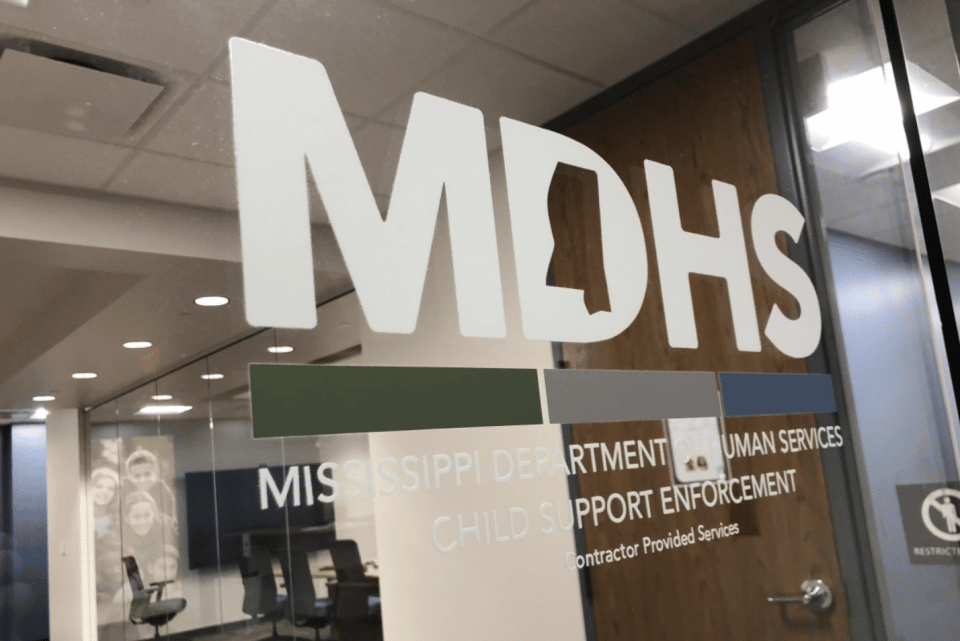 According to MDHS, the above parties either received Temporary Assistance for Needy Families (TANF) funds for purposes which were not authorized or engaged in a conspiracy to award TANF funds for unallowable purposes.

“Amending the complaint affords MDHS additional legal grounds to recoup taxpayer funds that were used outside the intended scope of TANF to help Mississippi’s neediest residents,” a portion of the release from MDHS reads.

The MDHS also announced Monday morning that Warren, Washington, Issaquena, Sharkey Community Action Agency (WWISCAA) has been removed from the original complaint while the amount ordered for Brett Favre to repay has been reduced by $1.1 million following two payments from the former NFL quarterback.

“I am appreciative of the leadership at the WWISCAA for their responsiveness to MDHS’ request to satisfy claims identified in the original complaint. Following the repayment of $49,190 to MDHS, WWISCAA has been removed from the complaint,” Bob Anderson, MDHS executive director, said. “Additionally, claims against Brett Favre have been reduced by $1.1 million due to the repayment of those unallowable costs. This agency will continue to be receptive to offers from other parties simply to repay the TANF funds, which they should not have received.”

Favre, who recently requested to be removed from the lawsuit entirely, still owes $228,000 in interest, according to State Auditor Shad White.

The MDHS said it will not comment further on this case due to it being active litigation.