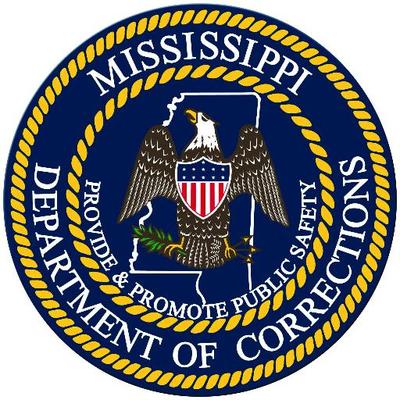 According to the World Population Review, the five-year recidivism rate in Mississippi is 77 percent and Commissioner Burl Cain with the Mississippi Department of Corrections (MDOC) plans to drastically lower that number.

In a recent interview on MidDays with Gerard Gibert, the commissioner outlined what his department is doing to help Mississippi’s prisoners stay out of jail once they’re released from their sentences. He believes that an emphasis on vocational training is one of the primary solutions.

“We’re starting the re-entry programs and gonna be certifying our inmate teachers with ASE certifications and NCCER, which are state-of-the-art certifications, and so, therefore, they’ll be teaching school,” Cain said. “We hope to have 1,000 inmates in some sort of vo-tech school  by January.”

Cain speculates that paving an opportunity for released prisoners to enter the workplace by obtaining a respectable job will help prevent them from committing other crimes, subsequently keeping them from being locked up again.

“Corrections means correct deviant behavior. It doesn’t mean torture and torment, lock and feed. It means to make progress to change them, and the whole deal is that a criminal is a selfish person that takes whatever he wants,” Cain said. “So we have to teach him morality along with skills and trades. Then he’s a complete person. He’s not out to come back. He’s gotta have a good job though.”

The commissioner equated first-time inmates to teenagers and inferred that the best way to keep a criminal from repeating offenses is to instill a sense of discipline.

“Inmates are a lot like teenagers in a way because, like raising kids, if you don’t have consequences for your behavior and you don’t nip it in the bud real early, you’re gonna lose control,” Cain emphasized. “With prison, it’s the same way. If they’re not nipping it in the bud when they commit those first crimes and showing them, ‘Hey this is not the way to go,’ and they let them get away with it, you just make worse criminals.”

The full interview with MDOC Commissioner Burl Cain can be watched below.