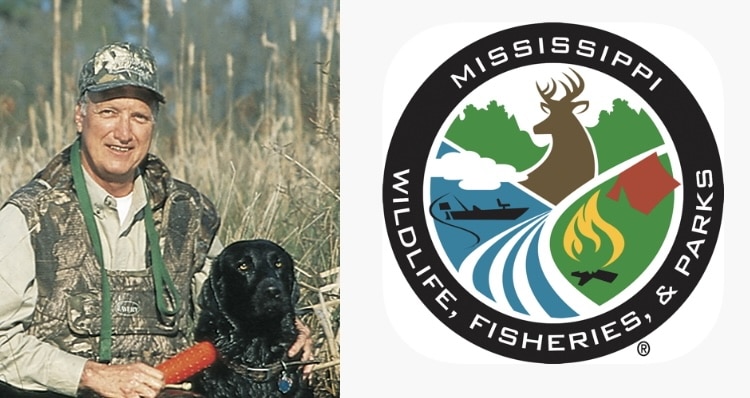 The longest-serving executive director of the Mississippi Department of Wildlife, Fisheries, and Parks (MDWFP) is retiring.

Dr. Sam Polles, who started in the position in July of 1992, announced his decision on Monday.

“I could have never imagined in 1992 that this opportunity would evolve into a life’s calling that would endure for nearly three decades,” Polles said. “During this time, I have been blessed to work with one of the most capable, committed, and talented team of professional public servants found anywhere, at any level of government. The men and women of this department are often not appreciated for their tireless efforts, but they remain steadfast in their commitment to preserve Mississippi’s rich and historic conservation heritage for generations to come.”

Polles, originally appointed by Governor Kirk Fordice, has worked under five governors during his career with MDWFP.