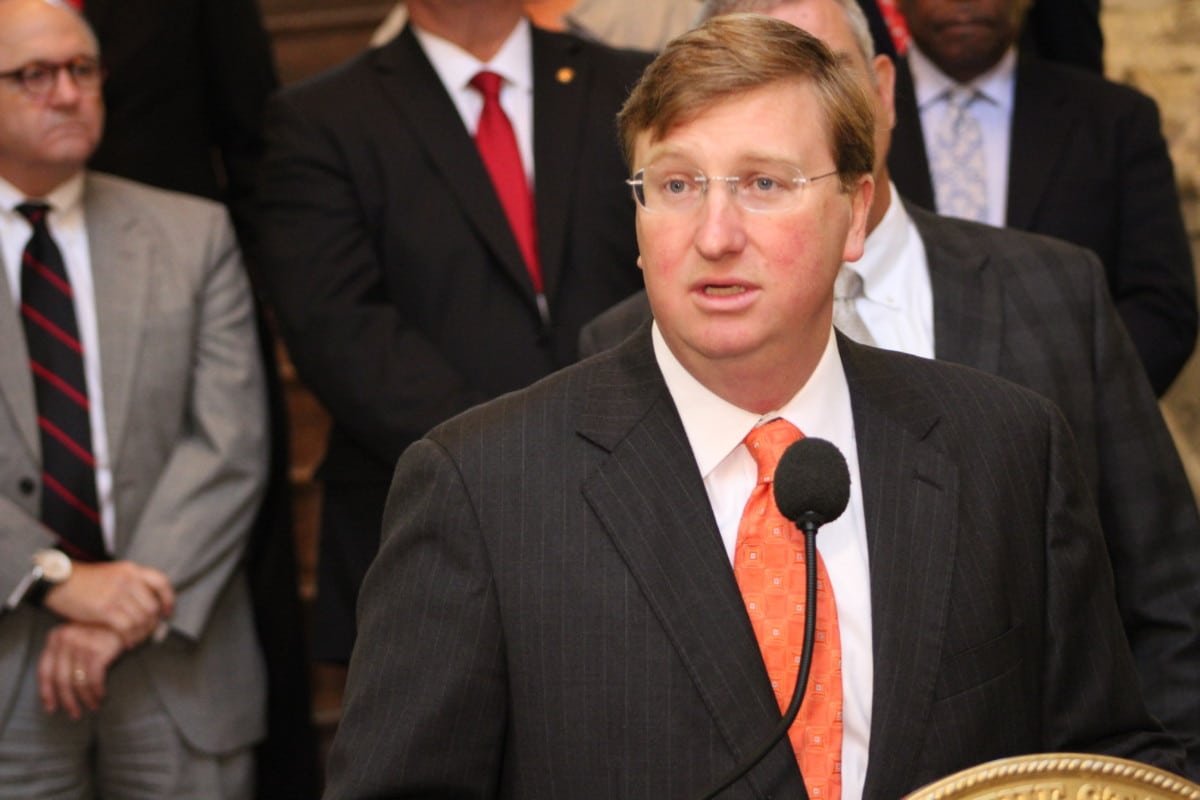 With the 2022 Mississippi Legislative Session knocking on the door, medical marijuana is expected to be one of the first orders of business come next week.

Here’s a quick refresher of what’s happened regarding the topic over the last two years.

In November of 2020, 74 percent of Mississippians voted to approve Initiative 65, a grassroots initiative spurring from the Medical Marijuana 2020 (MM2020) campaign.

Five months later, the Mississippi Supreme Court struck down the medical marijuana program adopted by voters after ruling it was improperly placed on the ballot. The state’s highest court ruled in favor of Madison Mayor Mary Hawkins Butler, who claimed MM2020 didn’t receive the appropriate amount of signatures from the state’s five congressional districts as they stood in 2000. However, Mississippi went from five to four congressional districts following the 2000 census, making for a peculiar lawsuit.

Then, the Senate, led by Lt. Governor Delbert Hosemann, passed a bill that would allow medical marijuana to become legal in Mississippi. Speaker Philip Gunn and the House proceeded to let the bill die before lawmakers concluded the 2021 session in April.

In September, Gunn told SuperTalk Mississippi News that House and Senate leadership were “in agreement” on a bill and that he was going to get together with Hosemann to “inform the governor we are ready.” The bill would have allowed cities and counties to opt-out if they chose, and it would have also placed the state’s current 7 percent sales tax on marijuana purchases.

Constant speculation suggested that Governor Tate Reeves was going to call a special session, but it never happened. The first-term governor cited “unreasonable demands” with the basis of his argument surrounding the amount of marijuana a patient is allowed.

Just last week, Reeves went to social media to double-down on his issue with the proposed one-day medical dosage unit standing at 3.5 grams, or 3.75 ounces per month.

“Call me crazy, but I just think that’s too broad of a starting point,” Reeves wrote in a Facebook post. “I am asking the Legislature to simply cut that amount in half to start the program. It is a simple fix…But—as the dad of three daughters that I love dearly—I cannot put my name on a bill that puts that much marijuana on the streets of Mississippi.”

If cut in half, the maximum amount will be reduced to 1.875 ounces per month, lower than most of the 37 states where medical marijuana is legal. Say lawmakers choose not to meet Reeves’ demands, they will need 60 percent approval to pass both chambers and 67 percent to override an executive veto.