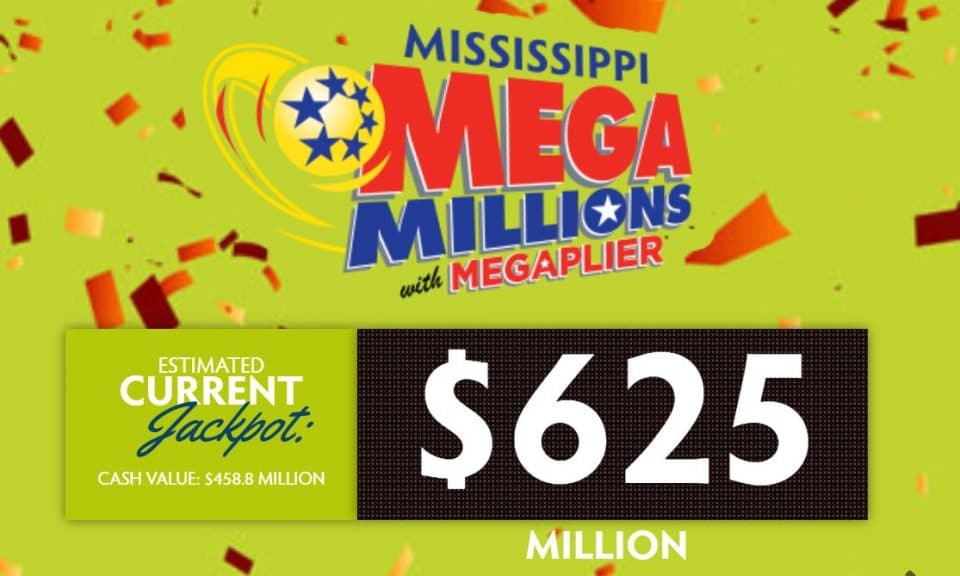 As of 11 a.m. CST, the Mega Millions jackpot for tonight, January 12, just jumped again to an estimated annuity jackpot of $625 million! The new cash value is now estimated at $458.8 million.

The Powerball jackpot for tomorrow, January 13, remains at an estimated annuity jackpot of $550 million. The cash value is estimated at $411.4 million.