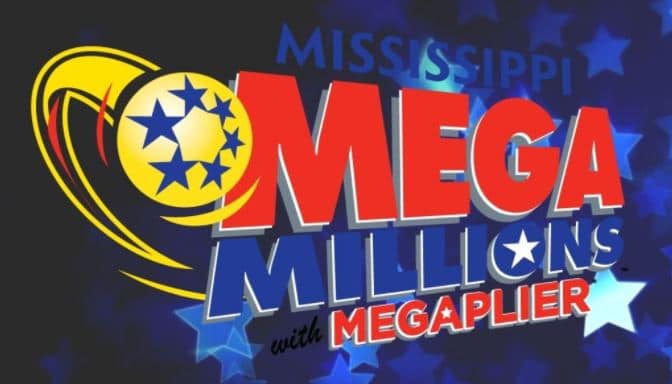 There was no winner Tuesday night following the Mega Millions drawing, so the jackpot climbs to $490 million.

While no ticket matched all six numbers on Wednesday, four tickets matched five numbers to win the game’s second prize of at least $1 million.  Tuesday’s Mega Millions jackpot was the largest since June 9, 2020, when it reached $414 million.

The next Mega Millions drawing is Friday with an estimated cash value of $372.3 million.

The Powerball drawing is tonight with a current estimated jackpot of $410 million.