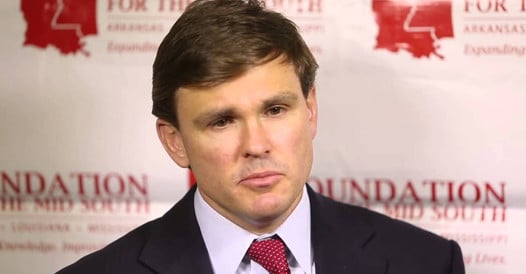 While gas prices and the cost of utilities continue to be a burden for Mississippians, one expert shares his thoughts on the effect rising inflation has on residents.

Mississippi Energy Institute’s (MEI) president, Patrick Sullivan, acknowledges the impact that high gas prices have had on Mississippians who rely on long commutes for both work and leisure.

“It’s a work issue. It’s a quality of life issue. A lot of us have places on the weekends where we go hunt. It’s a getting in the car and going to the beach issue,” Sullivan said on MidDays with Gerard Gibert. “When we see prices, having to pay double what we were just a year or two ago. I think we should ask, ‘What happened? How did we get here?’ and public policy is a big part of it.”

According to Sullivan, Mississippians drive more per capita than residents of most other states. He also notes that the constantly increasing demand for gas in a “post-pandemic” society mixed with the low supply of domestic oil has caused prices to skyrocket.

Sullivan is critical of the Biden administration’s handling of the matter. He believes that President Biden should be enacting policies that incentivize production in the United States instead of relying on resources from foreign entities.

Additionally, Sullivan emphasized that over 80 percent of the oil and gas produced in the United States comes from smaller, independently owned companies. He believes that the jobs within the small oil and gas sector are irreplaceable.

For now, Sullivan states different sectors are working together to lower costs in Mississippi. While more than half of the Magnolia State’s electricity is generated from natural gas, utility scale solar facilities have been added in order to generate cheaper prices for utilities statewide.