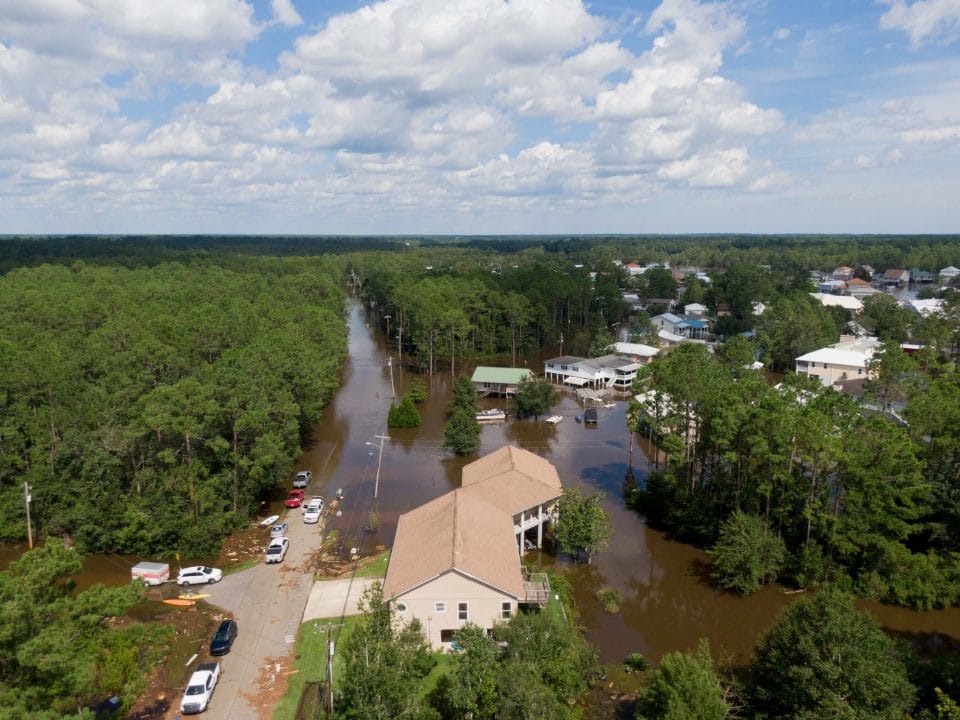 Mississippi has officially requested a Major Disaster Declaration from the federal government for both ‘Public & Individual Assistance’ following the impact of Hurricane Ida.

After the storm made landfall near Port Fourchon, Louisiana in late August, the effects of the Category 4 system were felt throughout the state of Mississippi as heavy rainfall and damaging winds caused widespread damage to homes, businesses and power grids; and killed three people following the washout of a portion of Highway 26 in Lucedale.

In addition to the hurricane, the National Weather Service confirmed that eight tornadoes touched down in Mississippi during the severe weather event.

MEMA announced that, in those eight counties there were: 11 homes destroyed; 57 homes with major damage; 377 with minor damage; 846 homes affected.

Individual Assistance can include grants for temporary housing and home repairs, low-cost loans to cover uninsured property losses, and other programs to help individuals recover from the effects of a disaster.

The purpose of the Public Assistance Program is to support local governments and certain nonprofits to recover from major disasters by providing them with grant assistance for debris removal, life-saving emergency protective measures, and the restoration of public infrastructure.

The president must approve the request for federal assistance to become available to local and county governments and certain nonprofits.