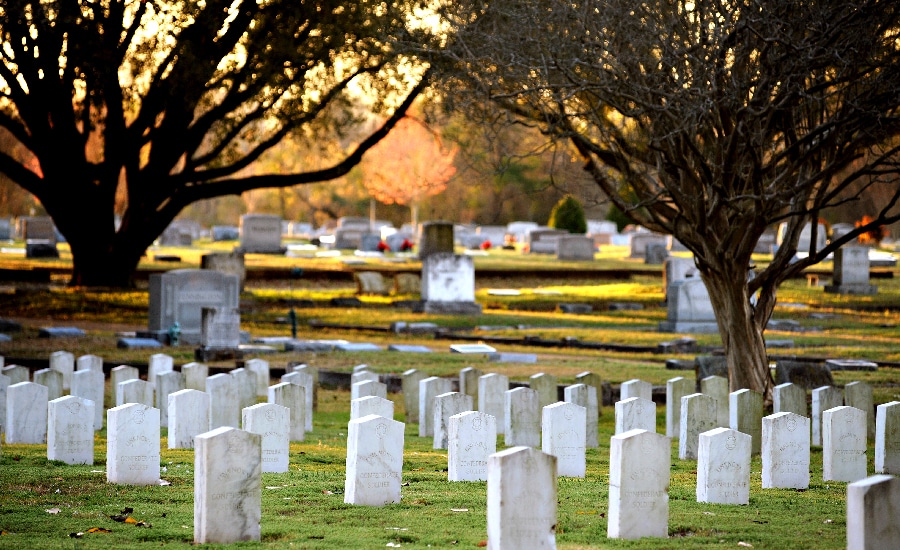 There is no question that Memorial Day spurred from the Civil War, but there is a question as to where the founding of the national holiday should be credited.

“It happened during and right at the end of the Civil War with a great national outpouring of emotion about the number of people who had been killed in the Civil War,” veteran and military author Dr. Sidney Bondurant explained. “It was on both the North and South, so there’s a lot of controversy about who gets credit for establishing Memorial Day.”

From Georgia to Mississippi to Pennsylvania to New York, a multitude of states were trying to claim credit for Memorial Day, but in May of 1966, the United States Congress decided to award Waterloo, New York as the place of origin for Memorial Day.

“Of course, Congress gets into the act and they decided to award it to Waterloo, New York,” Bondurant said. “Later, historians had said that the claims for Waterloo are almost certainly bogus.”

So, where did it start? Bondurant thinks right here in Mississippi.

“I personally feel it ought to belong to Columbus, Mississippi,” Bondurant said. “Columbus, Mississippi’s claim to the first Memorial Day began when several ladies were decorating the graves of soldiers in the cemetery in Columbus. This was in 1866, so the Civil War had just ended a year before. They decorated both Union and Confederate graves.”

The story Bondurant is referring to took place on April 25, 1866 when a group of Confederate mothers, wives, and daughters went together to Friendship Cemetery in Columbus to place flowers on the graves of their loved ones.

They noticed a group of graves that belonged to Union soldiers and instead of leaving them empty, decided to place flowers on them too. Thus, that day dedicated to decorating the graves of members of both the Confederacy and the Union is believed by some to have morphed into what we now call Memorial Day.