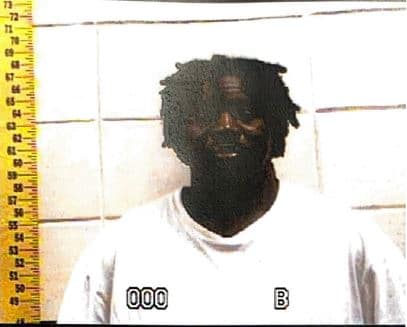 An arrest has been made in the attempted murder of a Lauderdale County Chancery Court Judge.

The Mississippi Bureau of Investigation has arrested and charged 41-year-old Ernest Edwards after he allegedly shot Judge Charles Smith outside of a Meridian courthouse on March 16, 2020. Edwards has officially been charged with Attempted Capital Murder. Smith underwent several surgeries before returning to the bench months after the shooting that authorities believed to be “personal.”

“We feel very confident that it is an isolated incident and that it was directed toward him,” Interim Police Chief Lewis Robbins said last year, according to ABC News.

No mention of a motive was included in a news release from the MBI.

“This investigation is a testament to the collaborative efforts made by state and local law enforcement,” Lieutenant Colonel Lee Morrison, Director of MBI, said.

Department of Public Safety Commissioner Sean Tindell noted that the MBI will continue to work with the District Attorney’s office to ensure a successful prosecution.