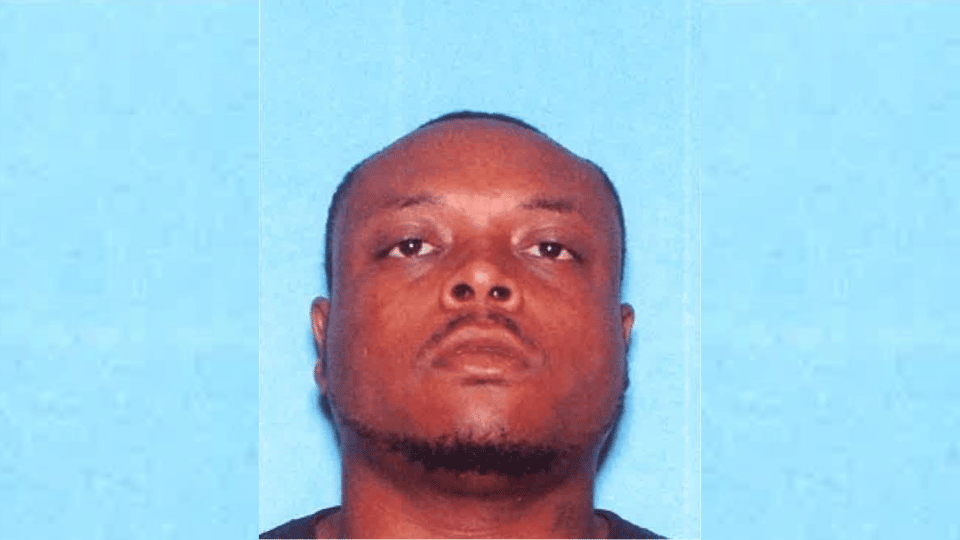 31-year-old Dante Marquez Bender has been charged with capital murder following the death of a Meridian police officer and a pregnant woman.

On June 9, the Mississippi Bureau of Investigation announced the search for Bender after an officer-involved shooting that took place on 51st Avenue in the Meridian city limits at 5:20 p.m.

The fallen officer, Tuscaloosa native Kennis Croom, was the first to arrive on the scene after responding to a call regarding a domestic situation.

Croom had been with the Meridian Police Department for eight months before being shot. He later died at a local hospital.

Bender’s fiancée Brittany Jones, who was pregnant at the time, was also found dead in the house by police after Bender had fled the scene.

In honor of the fallen officer, Governor Tate Reeves issued the order for flags across Mississippi to be flown at half-staff on Wednesday afternoon, announcing that Thursday, June 16 will be a time of mourning.

For more information on Croom’s funeral arrangements, continue reading below.