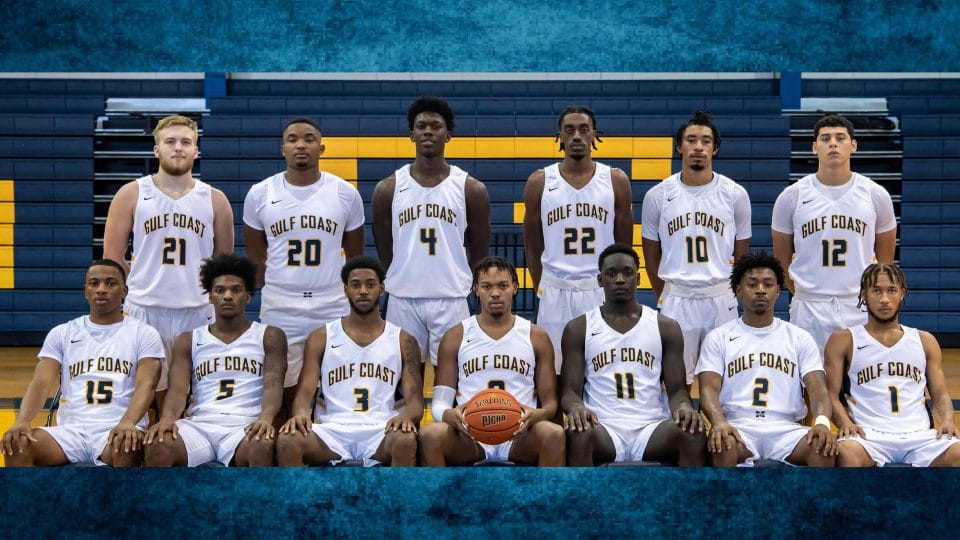 On Saturday, June 18, the team stopped to eat at Chick-fil-A in Phoenix City, Ala. According to Jerry Osborne, an employee at the restaurant, one of MGCCC’s players noticed a man sitting alone in the restaurant and asked if the man happened to be homeless.

Osborne informed the player that the man, Tom, was indeed homeless and that he comes into the restaurant several times a week to escape the weather and get something to eat.

Upon hearing this information, the player immediately turned to his teammates and asked for each of them to give Tom at least three dollars.

“Everybody on the team gave this young man money and he, in turn, gave it all to Tom,” Osborn wrote in an email to Steven Campbell, MGCCC Dean of Athletics. “In today’s world, we hear so much negative about this younger generation, but I want you to know that the MGCCC basketball team is a shining exam of the good in this generation and mankind in general.”

Osborne also offered to speak to the team in order to give a sincere kudos from himself and the operator of Phoenix City’s Chick-fil-A.

Ezell and Palazzo set to debate on Friday night