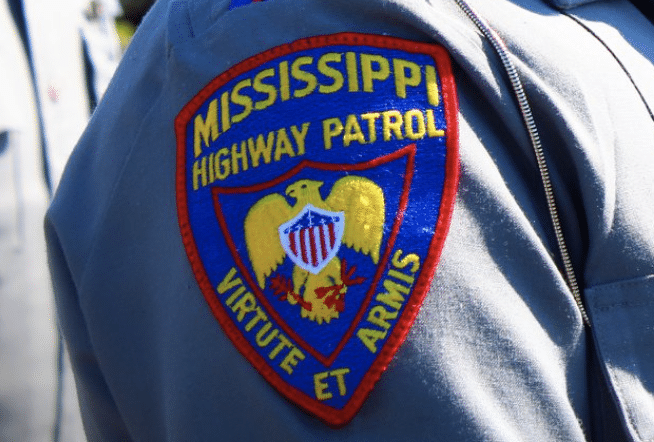 Four people were killed on Mississippi highways over the Memorial Day weekend.

According to Captain Criss Turnipseed, the Mississippi Highway Patrol (MHP) issued 15,263 citations and made 375 DUI arrests. Close to 1,600 tickets were issued for seatbelt violations.

“That law has been around for a long time, and you would think it would be second nature. But it’s still a challenge for a lot of folks to get those seatbelts on. It starts at a young age too,” Turnipseed explained, adding that it’s on the parents to teach their children to buckle up every time they get into a vehicle.

MHP also responded to a total of 125 crashes over the weekend, including 49 injuries.