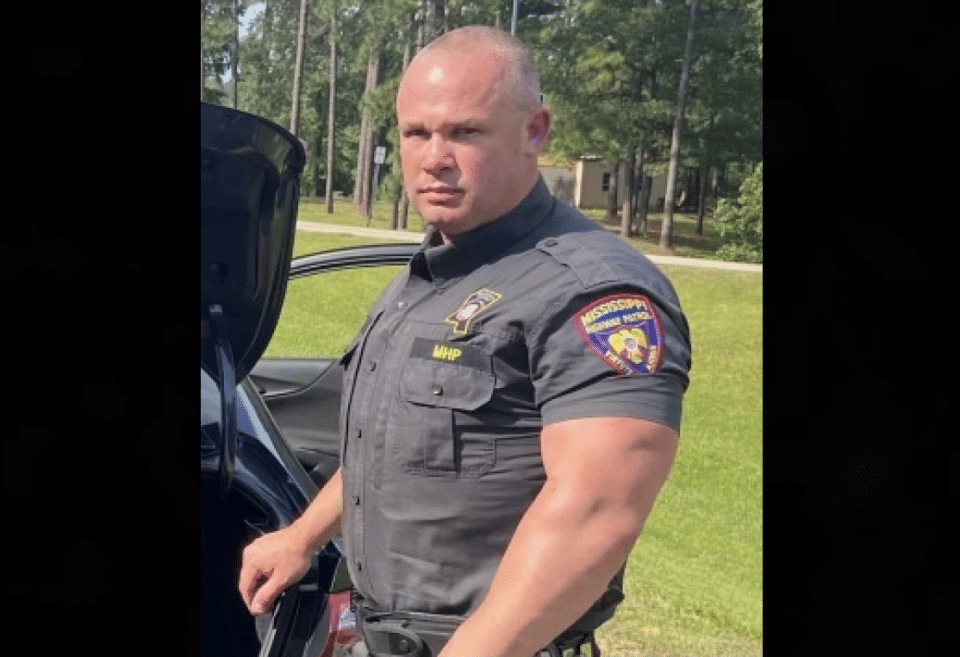 *This article has been updated since its original publication

The Mississippi Highway Patrol has confirmed the death of Trooper John Harris, who was struck by a vehicle on Highway 16 in Madison County.

According to the MHP, Harris was struck while conducting a traffic stop. Veteran reporter Therese Apel, stated that Harris was hit by an 18-wheeler and died at the scene.

“The Mississippi Highway Patrol mourns the loss of Trooper John Harris,” Colonel Randy Ginn said. “Trooper Harris was a passionate, dedicated public servant and an important member of the MHP family. Our hearts and prayers go out to his family in this difficult time.”

“We are deeply saddened by the tragic loss of Trooper John Harris (Z-21),” DPS Commissioner Sean Tindell said. “Our thoughts and prayers are with his family, friends, and fellow Troopers.”

Several law enforcement agencies have expressed their condolences along with Governor Tate Reeves.

“In James 5:13 the question is asked and answered, “Is anyone among you suffering? Let him pray.”

The tragic loss of Trooper John Harris in Madison County has left so many suffering. It is a stark reminder of how fragile life on earth can be – and of the sacrifices made each and every day by his fellow MHP Troopers and his brothers and sisters in law enforcement across Mississippi and around this great country.

Elee and I pray for his wife, his young children, his Mom and Dad, and the rest of his extended family.

And we pray because “This kind (of suffering) cannot be driven out by anything but prayer.” Mark 9:29,” Governor Reeves wrote.

The investigation into the incident is ongoing.