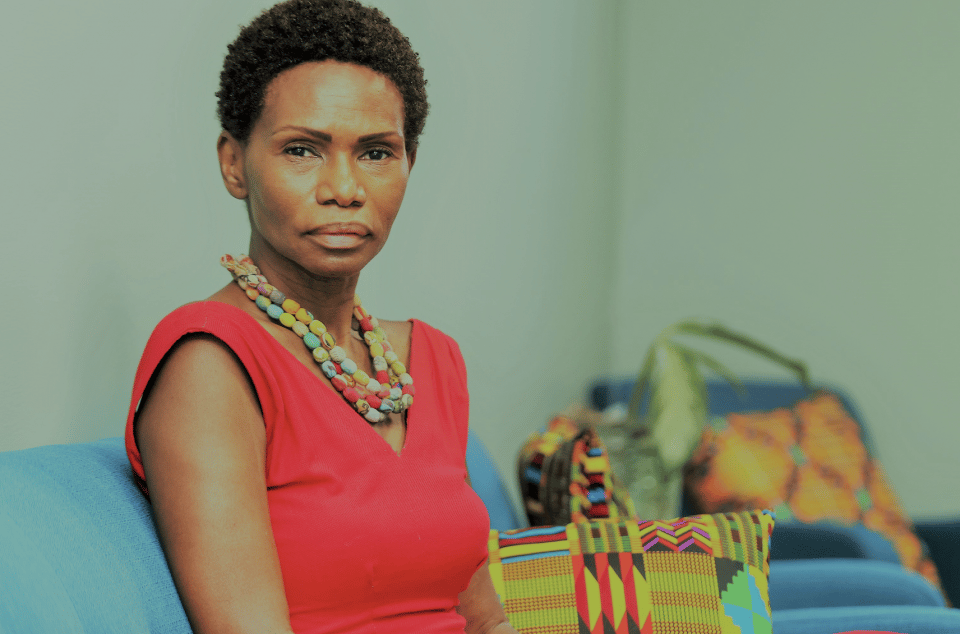 Latiffany McCaskill called me barely able to speak. She was about 38 weeks pregnant, experiencing labor pain, and alone. She was examined at my clinic, Sisters in Birth, by a certified nurse midwife (CNM) who serves our predominantly Medicaid patients.

Latiffany represents a growing number of women in the Mississippi who are seeking midwifery care because they desire to experience better prenatal care and a physiological birth. In the U.S. healthcare system, they are at significant risk of experiencing unnecessary medical inductions, which often lead to cesarean (c-section) deliveries, and dying from pregnancy-related disorders such as heart disease, hypertension, and infections.

Evidence consistently shows that midwifery care is associated with better prenatal care and birth outcomes. A very large national initiative by the U.S. Department of Health and Human Services (HHS) involving 45,000 racially diverse pregnant Medicaid members who primarily reside in the South found that those patients who received midwifery care in freestanding birth centers experienced substantially better prenatal care and birth outcomes, including significantly lower preterm birth rates, C-section deliveries, low birth weight babies, and lower pediatric medical costs. Patients who had experienced a C-section delivery during their first birth had a higher rate of vaginal births after C-section deliveries (VBAC) and were more likely to breastfeed than patients whose babies were delivered by physicians in hospitals.

Another very large study that compared birth outcomes associated with CNMs and physicians in the U.S. Military Health System found that births delivered by CNMs had lower probabilities of a C-section delivery, labor induction, complications of birth, postpartum hemorrhage, endometritis, and preterm birth and higher odds of a vaginal birth, VBAC, and higher rates of breastfeeding than women whose births were attended by physicians.

The 2014 study by the Urban Institute—Health Policy Center found that women who have prenatal care at birth centers are significantly less likely to have a Cesarean section and more likely to have a vaginal after Cesarean section (VBAC) birth. They concluded that birth centers could save Medicaid an average of $11.6 million per 10,000 births per year.

The Centers for Medicare and Medicaid suggests that the state leaders in Mississippi examine the accessibility of midwifery care and freestanding birth centers to improve birth outcomes and attain considerable medical savings. In Mississippi, there are no birth centers and only 26 CNMs. Merely three hospitals in the state allow CNMs to deliver babies; consequently, pregnant women must travel great distances within the State to experience a physiologic birth.

In my quest to build a freestanding birth center in Hinds County, I have unsuccessfully sought funding from the City of Jackson, Hinds County Board of Supervisors, the Kellogg Foundation, and the Mississippi State Legislature. Since 2019, I have asked Congressmen Bennie Thompson, and pleaded with Representatives Michael Guest, Michael Palazzo, and Trent Kelly to co-sponsor the BABIES Act, legislation designed to support birth centers. Congressman Thompson was the only one to do so.

Congressman Thompson stated, “This legislation would create a demonstration payment under Medicaid. The legislation provides guidance to develop a prospective payment system (PPS) that would reimburse freestanding birth centers for prenatal care, perinatal, and post-partum mother and infant care. By providing a model of cost coverage for freestanding birth centers, we can continue to use cost-effective, creative solutions to improve maternal mortality and improve infant outcomes.”

I am very grateful for Congressman Thompson’s support of the BABIES ACT and my goal to develop a birth center in Mississippi. Unlike his Republican counterparts, he has demonstrated real pro-life leadership, which is an understanding of the health challenges mothers and newborns continue to experience, and the vital role that midwives and freestanding birth centers can play in improving birth outcomes in Mississippi.