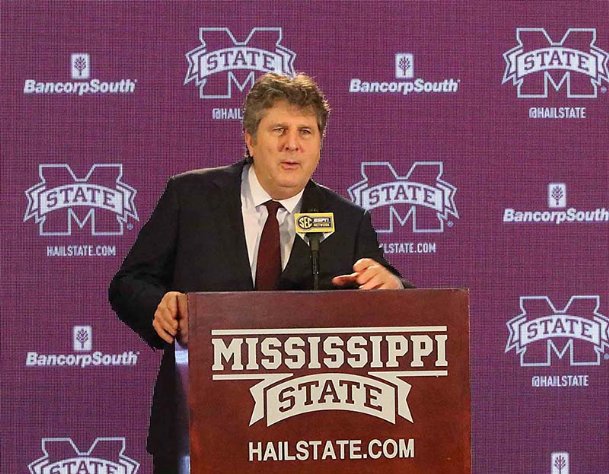 The university began playing Journey’s hit tune to open up the last quarter of each game during former head coach Dan Mullen’s tenure. As part of the tradition, fans use the flashlight feature on their cellphones and wave them around as the song plays.

During a recent appearance on SportsTalk Mississippi, Leach started his interview with by asking co-hosts Richard Cross and Brian Hadad which song they preferred. Both admitted to being more partial to “Mississippi Queen.”

Leach proceeded to explain why he preferred one song over the other as an option to begin the 4th quarter of football games at Davis-Wade Stadium.

“I’m not gonna lie to you, I grew up in the ‘Journey era,’ and to those, knock yourself out,” Leach said while adding, “I’ve always been a ‘Mississippi Queen’ guy.”

He wants Mississippi Queen rather than Don’t Stop Believin

Which one would you prefer?

The full interview with Leach can be watched below.