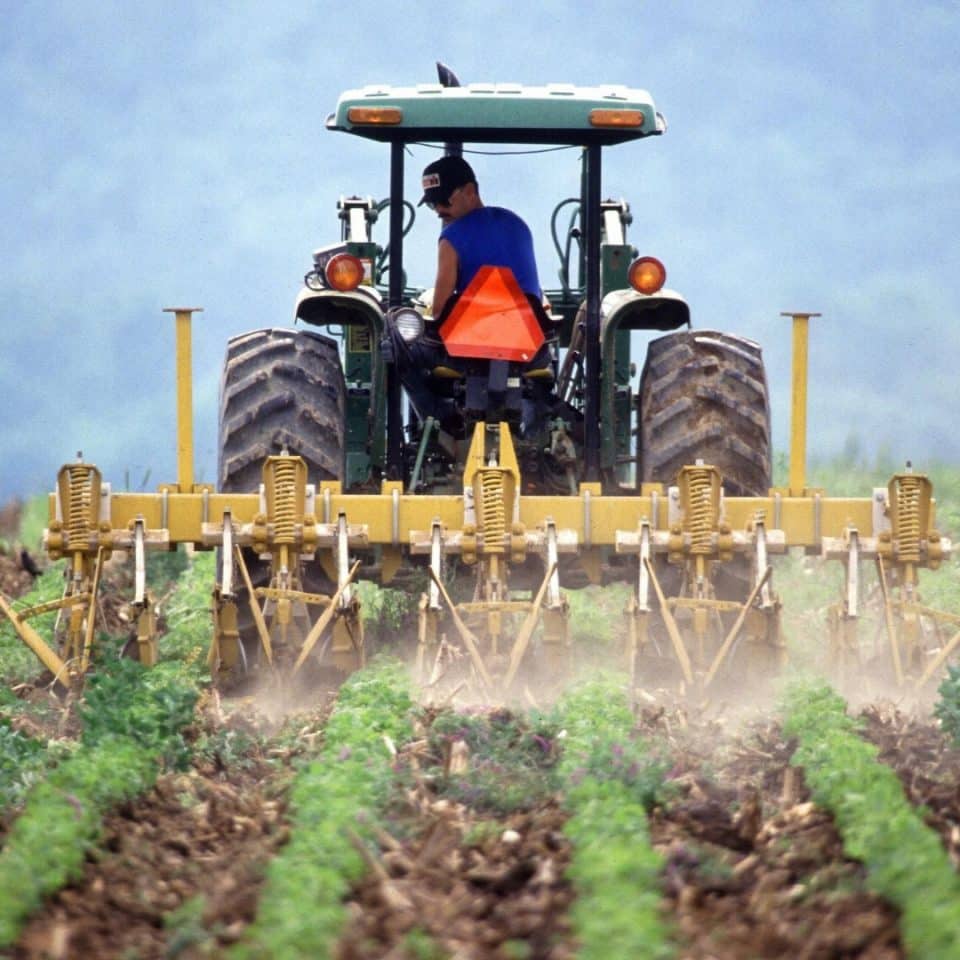 Photo courtesy of the Mississippi Department of Agriculture and Commerce

The rising rate of inflation continues to be a burden on Mississippians, but the state’s farmers are especially feeling the financial hit.

According to Mississippi Farm Bureau President Mike McCormick, farmers across the state are experiencing unbearable input costs as a result of the record-high inflation rates.

Input costs are up-front purchases that farmers need to make in order to begin production, such as fertilizer, pesticides, seeds, weaned animals, and feeds. In recent months, prices for all of these items have increased dramatically, making it more difficult for farmers to acquire needed materials.

“Soaring input costs are really impacting our farms here all over the state — all over the nation,” said McCormick in an interview on MidDays with Gerard Gibert. “You can see where some inflation area numbers are saying we’re up about nine percent on inflation this year, but I can tell you that our figures show that it’s probably around 18 percent for the input costs we’re using in our farms.”

McCormick added that he believes the best way to eliminate inflation, which he refers to as a “farmer’s worst enemy,” would be to raise interest rates. Although it would lower inflation rates, McCormick stated that the rise in interest rates would then bring another obstacle for farmers, specifically an increase in the amount owed in production loans.

“The cure for inflation is to raise interest rates, and that’s a farmer’s number two enemy because farmers tend not to have enough money in their savings accounts or checking accounts to fund their farming habits,” said McCormick. “We have to go to the bank and borrow that money for production loans, so we’re going to catch the other end of that. So, it’s gonna be some tough times before we work our way out of this.”

According to McCormick, many Mississippi farmers will operate at a financial loss this year as a result of inflation despite the consumer paying more for groceries.

To see the full interview, continue watching below.