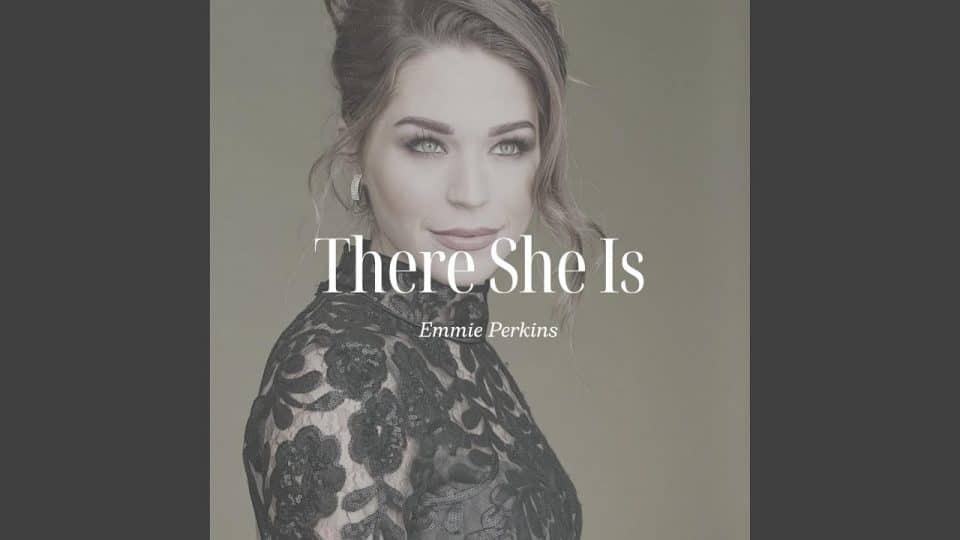 When she’s not traveling across the state on her 82-county school tour or getting prepared for the upcoming Miss America competition, Miss Mississippi Emmie Perkins is singing.

It’s something she picked up when she was about 10 years old, and it’s stayed with her throughout the years. Of course, it’s come in handy throughout her pageant career, but now here we are four weeks before Miss America 2022 and Perkins has taken her love of singing from the stage to the studio.

The Hattiesburg native recently released her first-ever single, called “There She Is.”

During a recent interview on Good Things with Rebecca Turner, Perkins explained that “There She Is” is meant to describe what being Miss America is all about.

“Miss America used to walk down the boardwalk in Atlantic City when she won to a song that described her physical beauty,” Perkins said. “My song sets out to inspire people that Miss America is so much more than that.”

Perkins also said the song is to encourage young people who are thinking about trying to become Miss America.

“The impact of this song is going to be so important – whether I win Miss America or not – because I want young people to listen to this song and think, ‘I can be Miss America,’” Perkins continued.

Perkins, who was officially crowned Miss Mississippi back in June, will compete against 51 other candidates on December 16 in Uncasville, Connecticut. The 2022 Miss America competition will be live streamed on NBCUniversal’s Peacock.

The full interview can be watched below.

Your Mississippi forecast for Tuesday, November 15