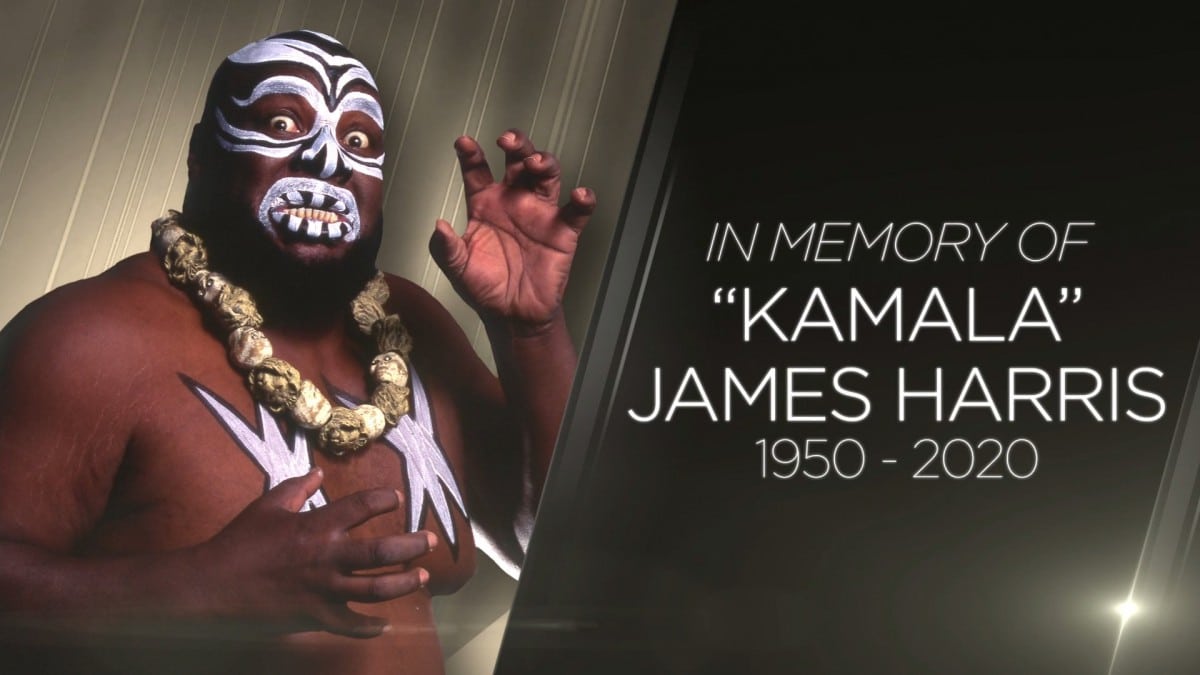 Professional wrestler James “Kamala” Harris, who was born in Senatobia, passed away at the age of 70 on Sunday.

WWE is saddened to learn that James Harris, known to WWE fans as Kamala, has passed away at age 70.https://t.co/d0kGY4GcTO

As a child, Harris began working as a sharecropper in order to support his mother and four sisters after his father was fatally shot during a dice game. He did that for a few years until he was forced to drop out of high school during his ninth-grade year and move to Florida.

There, he worked as a truck driver for seven years until he decided to move to Benton Harbor, Michigan.

Relocating to Michigan was a transformative moment in Harris’ life as the Great Lakes State would be where he was introduced to combat sports by former professional wrestler Bobo Brazil.

Brazil hooked Harris up with trainer Tim Hampton, and thus, “Kamala the Ugandan Giant” was born—well, kind of.

The 6-foot-7, 380-pound Harris actually began his professional career under the ring name, “Sugar Bear Harris,” however the name never caught on.

In 1982, promoter Jerry Lawler created the “Kamala” character, which spurred off a fictional story that Harris had been a former bodyguard, full of malice, for Ugandan President Idi Amin.

From that point on, Kamala would be one of the more popular characters that the WWE had to offer, ultimately becoming a rival to the likes of The Undertaker, Jake “The Snake” Robert, Hulk Hogan, and André the Giant, before retiring in 2005.

“The Ugandan Giant” will be missed by not only the entire WWE community but by the entire state of Mississippi. Rest in peace, James “Kamala” Harris.