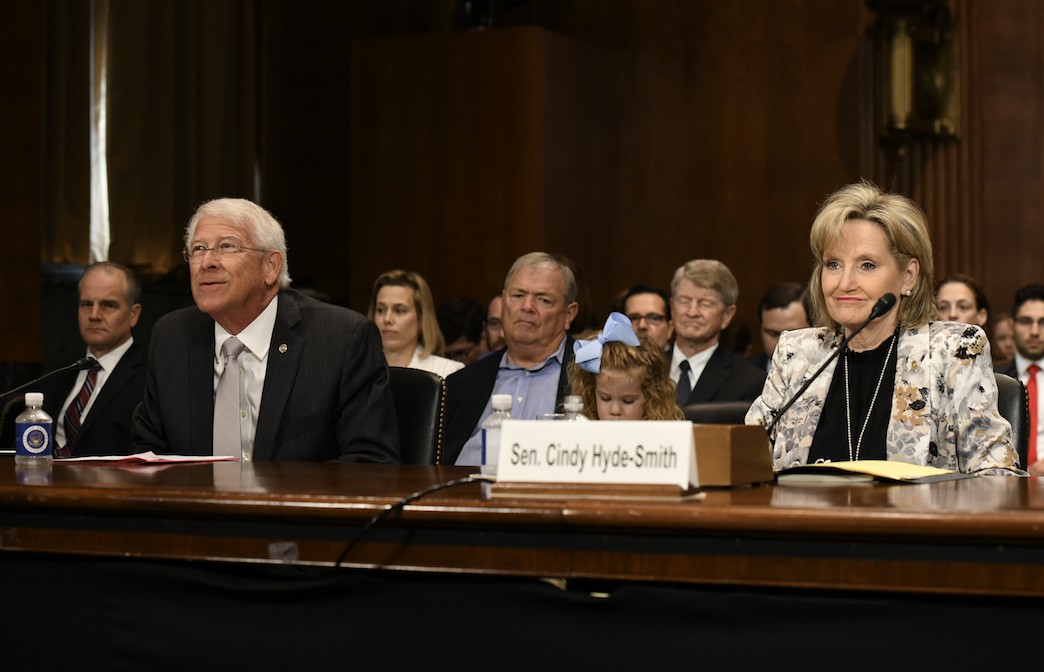 On Thursday morning, U.S. Senators Roger Wicker and Cindy Hyde-Smith cosponsored legislation that would prohibit any current or future pro-abortion administrations from being able to use federal lands and facilities for abortion.

The legislation, otherwise known as the “Prohibiting Abortion on Federal Lands Act” (S.4519), would prohibit the federal government from promoting, supporting, or contracting with abortion entities, or otherwise expanding access to abortion on federal lands or facilities including but not limited to military installations, national parks, courthouses, federal buildings, etc.

“The Dobbs decision rightly returned the issue of abortion to the people and their elected representatives, but far-left activists are now working overtime to subvert the will of pro-life voters in states like Mississippi,” Wicker said.  “This important legislation would help protect life and ensure that federal lands are not used to facilitate the abortion business.”

Since the Supreme Court’s overturning of the landmark Roe v. Wade case in June, plans to open “abortion safe havens” on federal land in states where abortion is illegal have been discussed. This legislation aims to prevent the creation of such “safe havens.”

“The point of the Dobbs decision is to allow states to set policies regarding ending a pregnancy. The pro-abortion forces are in a desperate scramble to ensure abortion on demand until birth,” Hyde-Smith said. “The plan to use federal lands and property for abortions is just one effort to circumvent the Supreme Court decision and the spirit of the Hyde Amendment. As such, Senator Rubio’s bill to stop the federal government from promoting abortions using federal holdings has my full support.”