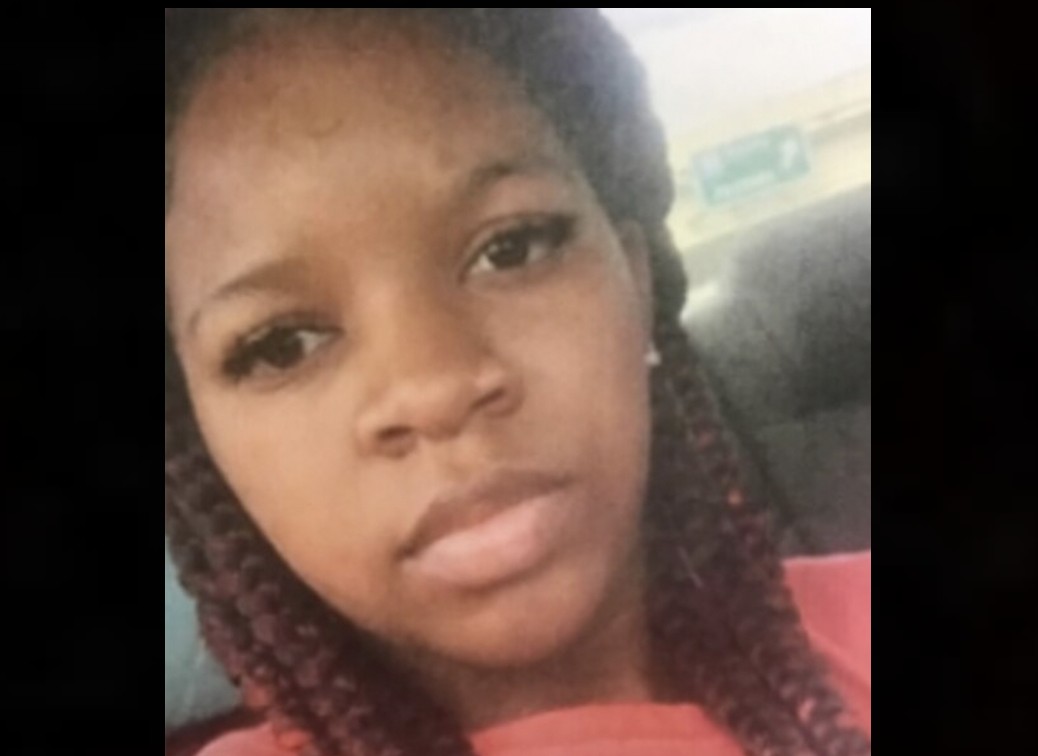 A missing pregnant woman from Holmes County has been found dead.

Authorities say Winston was last seen Thursday night. Her car was found with the keys in the ignition at Highway 14 and I-55 in Holmes County. Her cell phone was recovered, but the text messages had been deleted. An investigation is underway.

300 new tax-forfeited properties up for auction