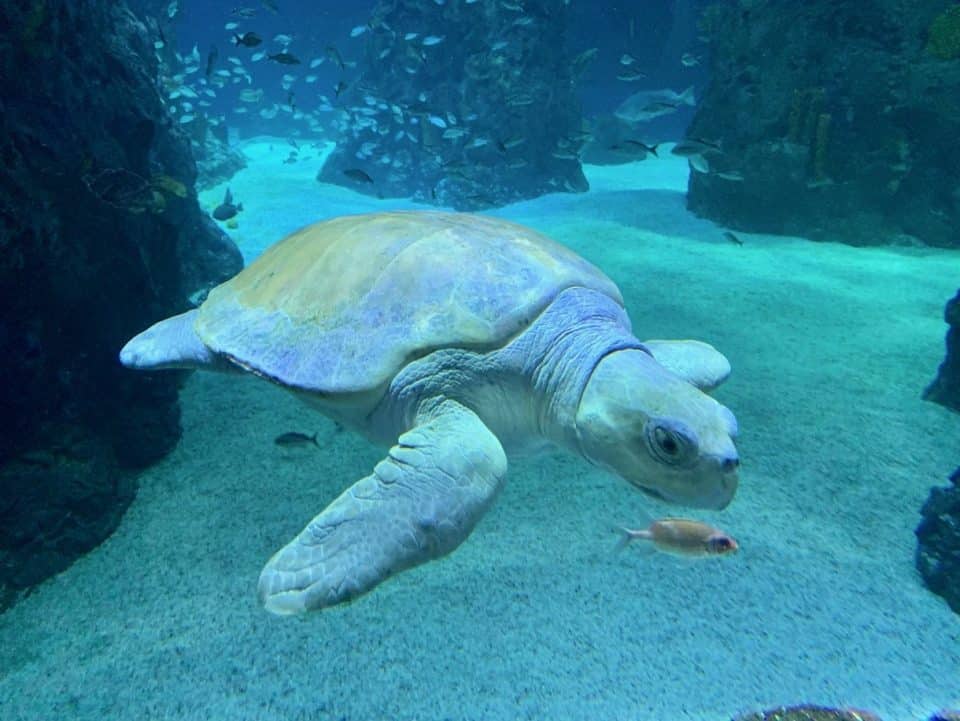 A new sea turtle is heading to the Mississippi’s Gulf Coast as the NOAA Fisheries and U.S. Fish and Wildlife Services have selected the Mississippi Aquarium in Gulfport to receive a female non-releasable Kemp’s ridley sea turtle.

The aquarium received the new turtle earlier this week after receiving expert care during a 90-day quarantine at SeaWorld in Orlando. Nine additional Kemp’s ridley sea turtles were distributed across the nation after being transported from NOAA’s Galveston Laboratory in Texas to the Cayman Turtle Centre in 1980 for an experimental breeding program.

Now, the aquarium is set to house its newest addition in Aquatic Wonders, its oceanic habitat.

Within the last two years, the Mississippi Aquarium has successfully rehabilitated and released over 60 Kemp’s ridley sea turtles back into the Gulf of Mexico.

Safety tips for latchkey children from the AMR