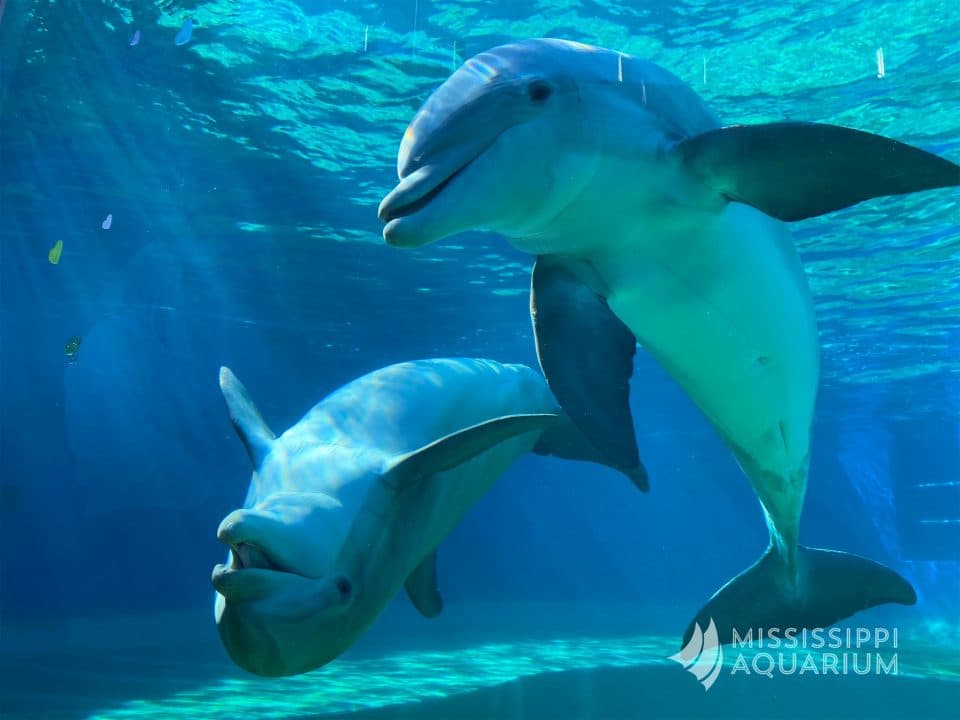 Image courtesy of the Mississippi Aquarium

Instead of throwing away your unwanted Mardi Gras beads, you can drop them off at the Mississippi Aquarium and they’ll put them to good use.  The Aquarium is partnering with the Arc of Greater New Orleans, MSU Coastal Research and Extension Service, and Plastic Free Gulf Coast to offer bead and trinket recycling.

“Mardi Gras beads are plastic, and plastic is not benign, and it is loaded with chemicals like bromine and chlorine as well as heavy metals like lead,” said Elizabeth Englebretson of Plastic Free Gulf Coast. “When Mardi Gras beads end up as litter in our environment, these chemicals leach into the soil and the water. The Gulf of Mexico has some of the highest microplastic concentrations globally. We need to do everything we can to stop plastic from entering our waterways.”

According to a Journal of Environmental Protection study, 51 percent of beaded necklaces and garlands (Mardi Gras/holiday beads) had bromine greater than 10,000 ppm, and 27% had between 1000 and 10,000 ppm. The toxicity of beads is not the only threat to the wildlife and marine animals of the Mississippi Sound and the rivers and estuaries of Coastal Mississippi. Birds, turtles, and other marine life can become entangled in the Mardi Gras beads and suffer injury and death. Also, the animals cannot digest plastic, and swallowing Mardi Gras trinkets can be fatal. But it doesn’t have to be this way. Mississippi Aquarium will gladly collect your discarded beads and take them to the Arc of Greater New Orleans, where bead recycling becomes a job for adults with intellectual disabilities.

“The Mardi Gras Recycle Center (MGRC) is one of three social enterprises managed by Arc of Greater New Orleans (ArcGNO), which is a non-profit agency established in 1953 by parents of children with intellectual disabilities and delays (IDD), such as Down syndrome and autism,” said Sherrana McGee of the ArcGNO. “ArcGNO serves almost 600 individuals and families in Jefferson, Orleans, Plaquemines, St. Bernard, and St. Tammany parishes. We offer several services, including Early Intervention, In-Home Servies, Community Integration and Employment Services.”

ArcGNO supports those with IDD by providing employment opportunities as the agency manages three social enterprises, one of which is the MGRC. The recycle center collects, sorts, and repackages Mardi Gras throws year-round, employing a full-time staff of nine and many others part-time. Since the beginning of 2020, the recycling program has collected more than 170 tons of trash, sorted and repackaged, and is now available for purchase in the MGRC retail store.

“We are excited to have these partnerships with the Arc of Greater New Orleans, MSU, and Plastic Free Gulf Coast,” said Mississippi Aquarium Public Relations and Communications Manager Jeff Clark. “Mardi Gras is a deep-rooted tradition along Coastal Mississippi. We want to create a new tradition of recycling beads and trinkets to help protect and conserve our bodies of water and marine life, as well as help to create jobs for those who need them.”

Beads can be dropped off in front of the ticket window every day between 9 a.m. and 4 p.m through April 2.