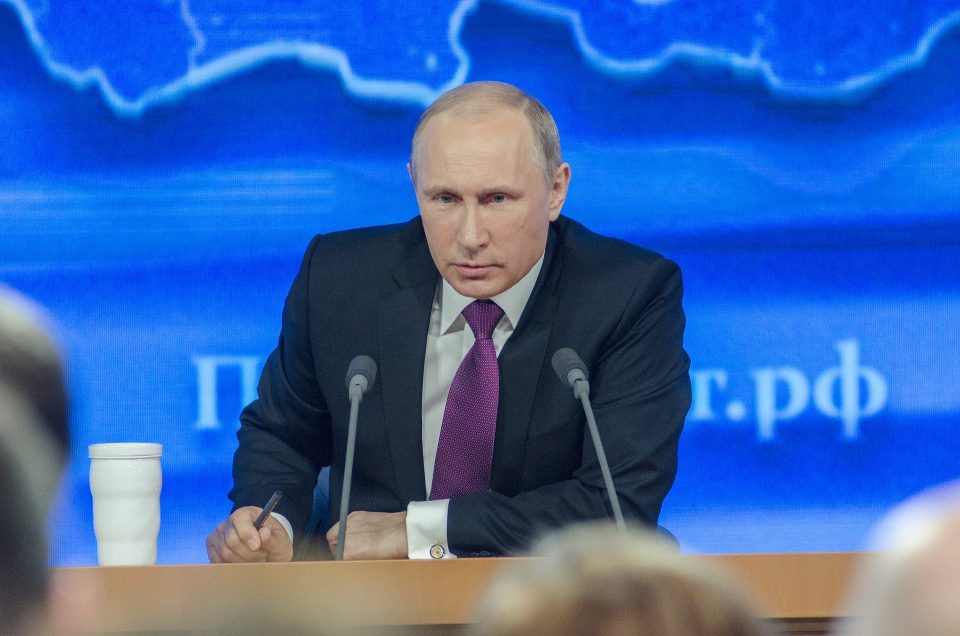 A Mississippi attorney has filed a lawsuit against Russian President Vladimir Putin for the Kremlin’s attack on Ukraine.

David Merideth, who is both a lawyer and physician in Ridgeland, filed a complaint in Madison County Chancery Court on Monday seeking $10 billion for negligence, gross negligence, recklessness, and intentional war mongering.

According to Merideth, a portion of his rationale goes back to his belief that Americans are not caring enough about the Ukrainians being affected.

“Part of my aim is to get Americans a little more aggravated about it and start trying to do something about it, doing more than what we’re doing—militarily and with the population,” he explained. “I think we’re paying more attention to what gas costs than what the real human suffering is.”

Merideth also noted that he purposefully does not refer to Putin as “president” in the lawsuit, adding that he foresees Putin being assassinated.

“I don’t call him President Putin. He’s not worthy of being called president,” he said. “I expect Putin to be assassinated from within the Kremlin. I think that’s how it’s going to end.”

The entire lawsuit can be read here.

Your Mississippi forecast for Wednesday, March 16