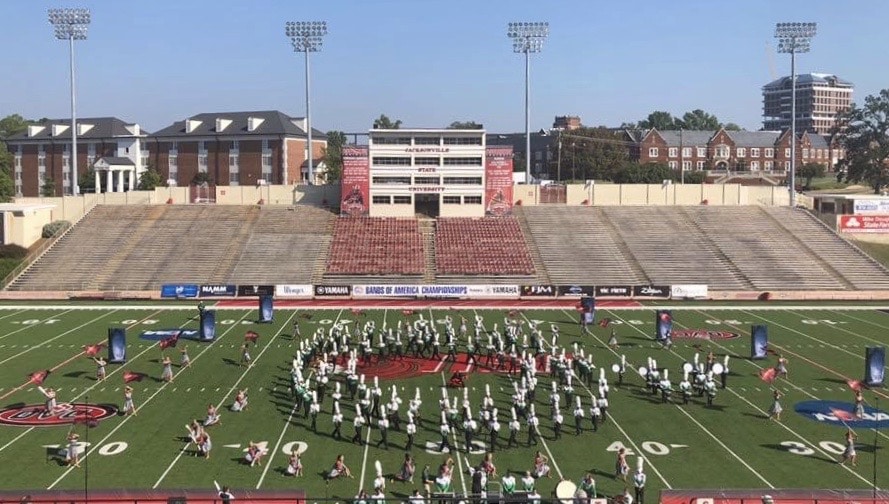 The West Harrison High band will be the first Mississippi band to perform in the famous Tournament of Roses parade in 30 years.

The iconic New Year’s Day parade will feature 20 bands from around the globe, including groups from Costa Rica, El Salvador, Denmark, Mexico, Puerto Rico, and the United States.

In addition to performing in the Tournament of Roses, the bands will also perform in one of three Bandfest events scheduled for December 29 and 30 at Pasadena City College.

This is not the first time West Harrison High’s band has performed on the big stage as they were selected to play in the 2017 Macy’s Day Parade.

Catch the band perform in the Tournament of Roses parade on January 1, beginning at 2 p.m. on ABC before the annual Rose Bowl game.

A full list of invited bands can be seen below: