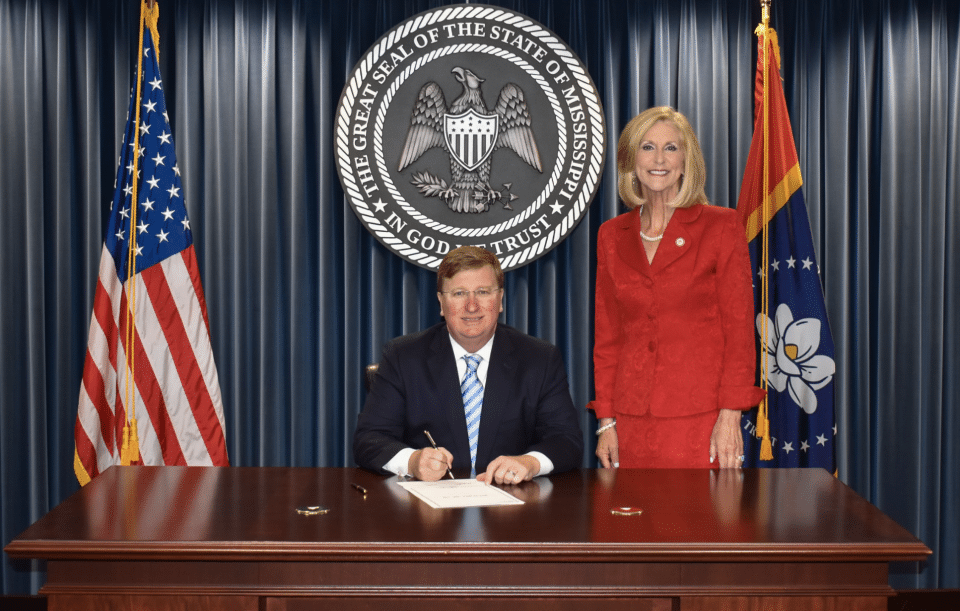 It’s been a long battle for advocates across the state, but it’s finally happened — Mississippi has implemented an equal pay law for women.

Representative Angela Cockerham, I-Magnolia, who authored the legislation, was ecstatic with the movement of the bill when we talked to her back in January.

“This is a good bill for all women,” she said. “I am just over the moon about it and my colleagues are as well.”

In years prior, several equal pay bills made it to committee but were eventually shut down by lawmakers.

In 2018, the House passed a bill, 106-10, that would both prevent local governments from establishing a minimum wage, as well as implement an equal pay law for women. Then-Lt. Governor Reeves and the Senate allowed the legislation to die in committee.

In 2019, Mississippi became the only state without an equal pay law after the Alabama Legislature passed one. Three equal pay bills died in committee that year.

In 2020, former Senator Sally Doty, R-Brookhaven, drafted a bill that would help equalize the playing field for women and it passed, 38-11. However, longtime chamber leader Phillip Gunn allowed the bill to be double referred to two House committees. It never made it to the floor for a vote.

Then, during the 2021 session, yet another equal pay bill died in committee. However, the 2022 session proved to be the winner as Cockerham and others were able to push an equal pay bill through.

No longer — hopefully — will women in Mississippi make 27% less than men for the same full-time position.