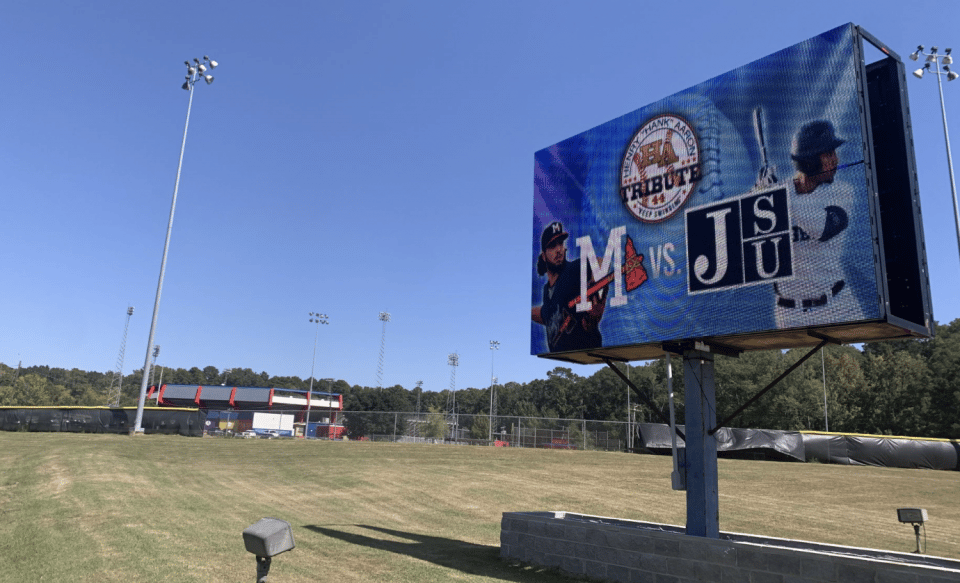 The Hank Aaron Sports Academy in Jackson will play host to an exhibition game between the Mississippi Braves and Jackson State on April 5, 2023.

Announced earlier this week by Hank Aaron Sports Academy CEO Tim Bennett, the game will take place two days before the Double-A Braves’ season-opener with all proceeds going towards upgrades of local baseball parks and facilities owned by the city of Jackson.

Smith-Wills Stadium, which served as a minor league ballpark from 1975 to 1999, has a seating capacity of 5,200. In theory, a sell-out crowd could raise up to $150,000 for renovations, according to officials.

“Having our Mississippi Braves team compete against the Jackson State Tigers not only will provide a great exhibition for our players, but it will also be a wonderful opportunity to help raise money for a wonderful and much-needed cause,” said Ben Sestanovich, Atlanta Braves assistant general manager, player development.

Smith-Wills Stadium became home of the Hank Aaron Sports Academy in 2021 with a goal to assist the underserved community of youth in the Jackson metro area as an extension of MLB legend Henry “Hank” Aaron.