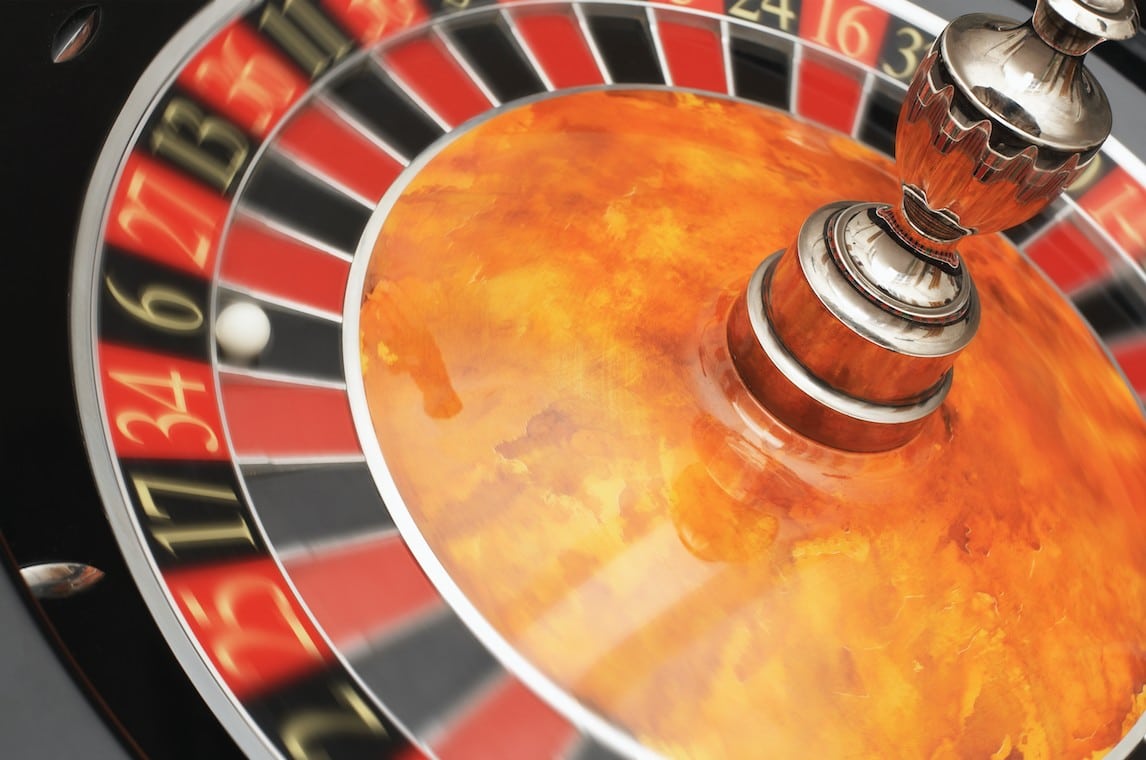 Even though Governor Tate Reeves has already announced the reopening of restaurants and retail businesses, casino owners around the state are preparing for an announcement on when they can reopen.

LuAnn Pappas, who is the CEO of Scarlet Pearl Casino in D’Iberville, thinks that the announcement will come sooner rather than later.

“So far what we hear is we should be open by Memorial Day weekend,” Pappas said. “We are actually hoping to get some notice before that.”

Pappas definitely thinks reopening can be done in both a safe and productive manner.

“We have been working towards a reopening,” Pappas said. “We have actually in-house built the dividers for all the slot machines—the plexiglass dividers for the social distancing—as well as we have built them for table games to protect the dealer and the customer.”

On top of the plexiglass dividers, table capacity will be cut down to two or three people, and all casino visitors will be required to wear gloves and masks.

The casino industry in Mississippi creates more than $4 billion in total economic impact each year.

To watch the full interview with Pappas, check out the video

Mississippi casinos are preparing to open