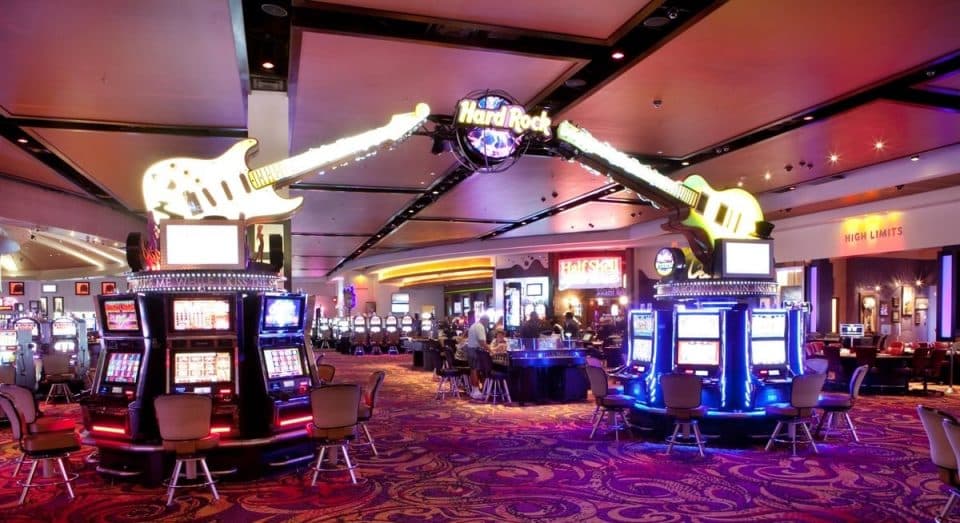 As the world continues to move towards cashless alternatives such as debit cards, mobile wallets, and digital apps as primary means for transactions, some Mississippi casinos are also considering a cashless future.

Jay McDaniel, executive director of the Mississippi Gaming Commission, said on Monday’s episode of The Gallo Show that there have been discussions among several casinos about transitioning from cash to digital methods.

“That’s one of the things you can see coming down the road,” McDaniel said. “Back in the 90s, it was all cash, primarily in the slot machines. At some point, you went to a ticket and got away from coins. Then, you went into a ‘TITO’ ticket – ticket in, ticket out. The next step, I think, is an idea of no cash at all, which would be through a card, a phone, or a mobile app.”

Not only is the idea of cashless gaming being considered for slot machines, but McDaniel said he could see the same method being implemented for table games as well. If that were to happen, a better would use their preferred method of digital payment to place a bet, then would have any winnings transferred into the account from which the funds initially came.

“You would basically sit down and instead of putting that $100 on the table and cashing in, you use either a wallet that’s on your mobile app or something that transfers it to the table,” he explained. “Then, the dealer gives you chips and then you play. When you cash out, instead of them giving you chips and you going to the cage and cashing them out, they basically put that money back into your account.”

Although the idea of digital transactions in Mississippi’s casinos may seem convenient to some, McDaniel acknowledges that a large portion of betters still might prefer to use physical cash while gambling.

“It’s also a very consumer-driven market and there’s some out there who don’t want to do that. Some people like having the cash in their hands, so time will tell.”

The full interview with Jay McDaniel can be watched below.