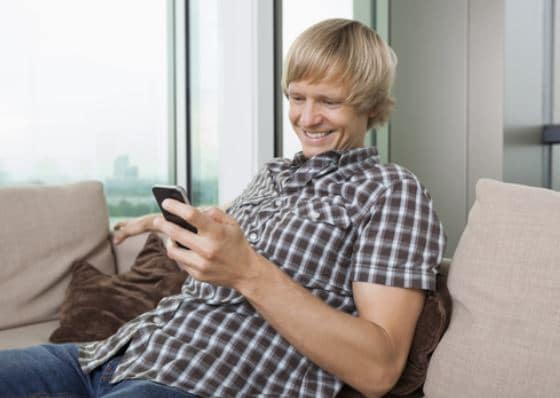 Three bills in the Mississippi legislature could allow wagers to be made on sporting events on mobile devices outside a casino property.

Right now, sports betting is only allowed in a licensed casino itself or with mobile devices on casino property.

If one of these three bills —House Bills 172, 941 and 959 — became law, it would make Mississippi the sixth state to have full mobile betting. Right now, Mississippi is one of five states that allow partial mobile betting with some restrictions.

The three bills differ only in language and little else. All three bills would have the state collect a fee of six percent of the gross revenue received through the mobile gaming platform and eight percent of all other gross revenues. A mobile gambling app operator would also have to receive a license from the state.

HB 172 is sponsored by state Rep. Cedric Burnett (D-Tunica), who has also authored a bill that would allow casinos in Tunica to relocate inland to reduce their vulnerability.

HB 941 is authored by state Rep. Jeffery Harness (D-Fayette), who has also sponsored a bill that would authorize collegiate student-athletes to receive compensation and have legal representation.

Twenty states, plus the District of Columbia allow wagers on sports, with seven of those state legislatures have only recently authorized the practice.

Passage of one of these bills could give Mississippi a competitive advantage in the Southeast.

Among Mississippi’s neighbors, Arkansas has legalized sports betting, but only at casinos and not on mobile devices. Louisiana and Alabama have no legalized sports gambling, while a bill to authorize the practice in Tennessee became law in May 2019.

Sports gambling has yet to start in the Volunteer State since regulations are only in draft form.

The Tennessee Education Lottery’s board of directors is scheduled to meet on Wednesday to possibly approve regulations, which would have a $750,000 licensing fee for operators and a 20 percent tax on adjusted gross income.

Tennessee will be an exception nationally since the new law only authorizes online betting since the state doesn’t have casinos.

The legislature approved permanent legislation in 2017 that not only set guidelines for the Gaming Commission to regulate daily fantasy sports, but also struck language from a state law that prohibited betting on sports.

The federal ban on sports gaming — except in Nevada — was struck down by a 2017 U.S. Supreme Court decision, Murphy v. National Collegiate Athletic Association.