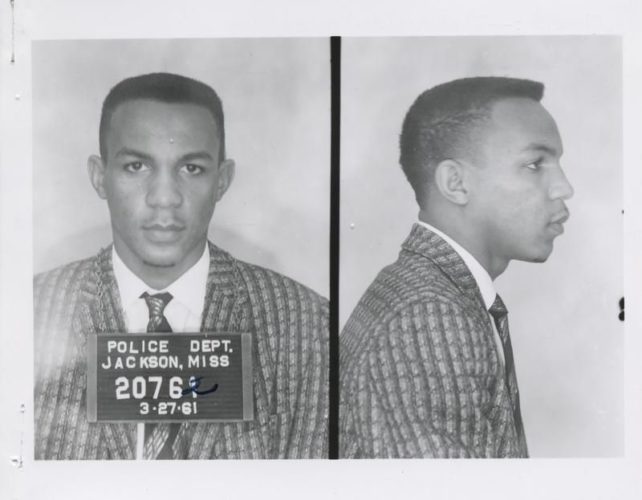 Meredith Anding, Jr., a Mississippi Civil Rights icon, passed away Friday at the age of 79.

Anding became known as a member of the ‘Tougaloo Nine’ for his participation in a 1961 sit-in at a segregated Jackson library.

“Support for the students spread quickly. By 7 p.m., nearly 700 people joined NAACP field secretary Medgar Evers for a prayer meeting outside the library. The next day, Jackson State University students rallied and marched toward the city jail. They were met by police resistance and force including clubs, tear gas, and dogs. Although the Tougaloo students were initially convicted, fined, and given 30-day suspended sentences, a judge threw out the case on appeal,” according to Visit Mississippi.

He remained an active member of the NAACP until his passing.

“We would like to express our most sincere condolences to his family and friends. We are thankful for his commitment and sacrifice for racial change. May he rest in power,” the Mississippi NAACP said in a statement.

The sit-in was memorialized on the Mississippi Freedom Trail in August 2017.

Democrats are preparing a second attempt to impeach President Trump.