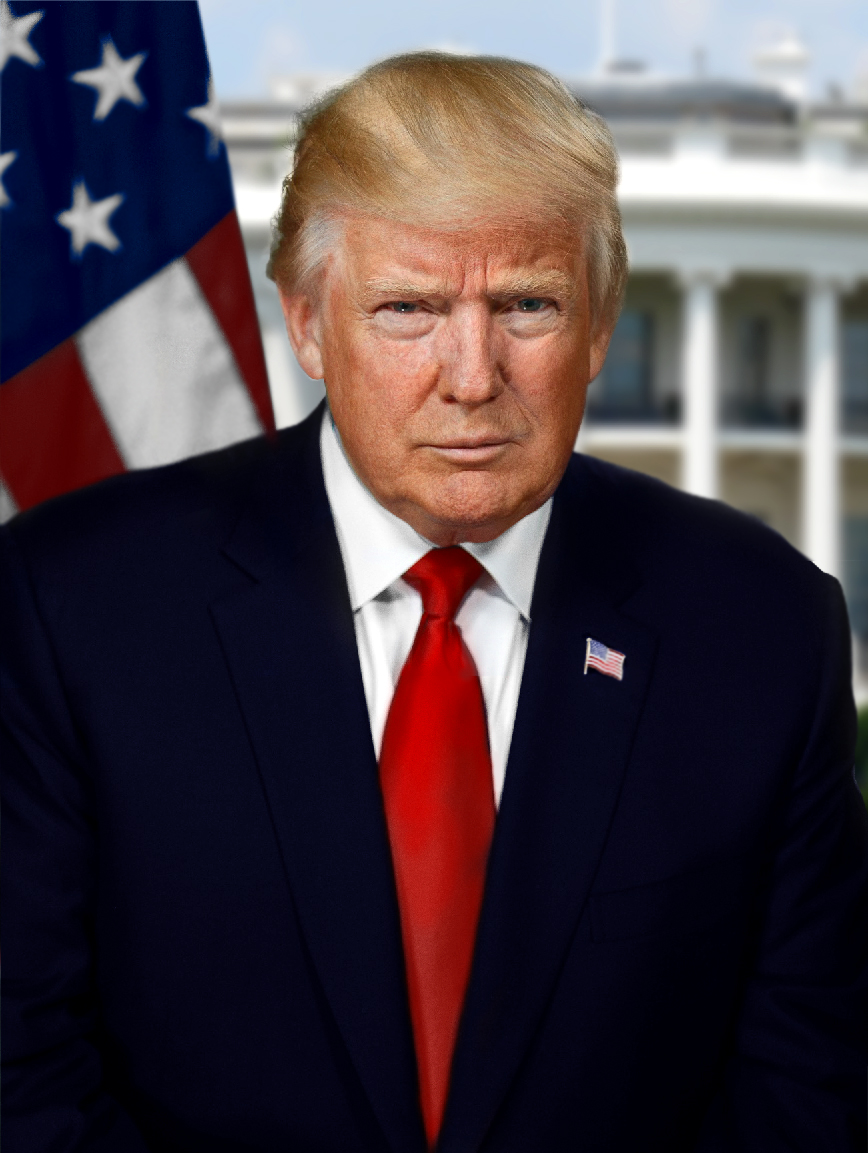 President Trump presented a strong message of growth and opportunity for Americans.

Over the past three years, we’ve supported American workers by cutting taxes and creating new jobs. We’re investing in the future workforce, and promoting development in areas that need it. We’ve unleashed America’s energy production potential and rolled back scores of unnecessary regulations. Unemployment rates are near record lows and wages continue to grow.

Just last week, I was at the White House when the President signed the U.S.-Mexico-Canada Agreement. This signature accomplishment promises to boost trade with our largest trading partners and support billions of dollars in economic growth. It is a signal of better trade deals yet to come.

And let’s not forget that we are rebuilding our military and we’ve transformed our nation’s courts for a generation.

It’s time to move on and get back to work for the American people.

Our country is experiencing a rising tide of prosperity, lifting hard-working Americans of all backgrounds into new realms of economic wellbeing.

We heard from a president who has kept his promises to the people of the United States. Under his leadership, we have rebuilt our military, made great strides towards securing our southern border and prioritized affordable healthcare without sacrificing innovation.

Under the common sense, forward-looking leadership of President Donald Trump, Americans have once again turned their eyes to a bright future for generations to come.

I applaud President Trump for remaining optimistic despite these contentious times.  He reminds us that there is more work to do to continue the great American comeback.

Families in Mississippi and across the nation are reaping the benefit of a nation that is secure and enjoying a strong economy.

We need to work together to build on those successes to benefit more working families and lift more Americans out of poverty.  We need to come together on major challenges like investing in our infrastructure and lowering the cost of health care and prescription drugs.

I will continue to work with the President and my colleagues to protect our nation and to promote greater opportunities for families to prosper in this great nation.

Since his inauguration, President Trump has delivered real results for the American people. Tonight, we reflected on several major accomplishments from the last three years including the blue collar boom for American workers, a thriving economy, a more secure border, and a stronger national defense.

Our President has shown he is committed to investing in America, whether its growing wages, creating jobs, bringing companies back to America, or letting workers keep more of their paychecks, he has been successful in delivering on the promises he made to the American people.

Tomorrow, we will put the impeachment hoax behind us so that we can continue working with the President to address the most pressing issues facing our country. Alongside the President, I will work to continue securing our border, lowering the cost of health care, and creating better futures for working families. We will work relentlessly to fulfill the President’s common sense vision for a greater America.

“Once again, Trump stood before the American people and lied with over the top dramatization.”

Tonight, as America and the world watched, President Trump celebrated the victory of the Great American Comeback.

Under President Trump’s leadership, our economy is strong again with a booming middle class and unemployment at a historic 50-year low.

The Phase One Trade Agreement with China and the United States-Mexico-Canada Trade Agreement negotiated by President Trump will work for every American and further contribute to a thriving economy.

Additionally, our Commander-in-Chief has kept his promises and has worked tirelessly to strengthen America’s national security by defending our borders, protecting our Nation from terrorist threats, and rebuilding our military.

While we reflect on President Trump’s many victories on behalf of the American people, we must remember that the strength of our Nation is the key to moving forward towards a brighter future.