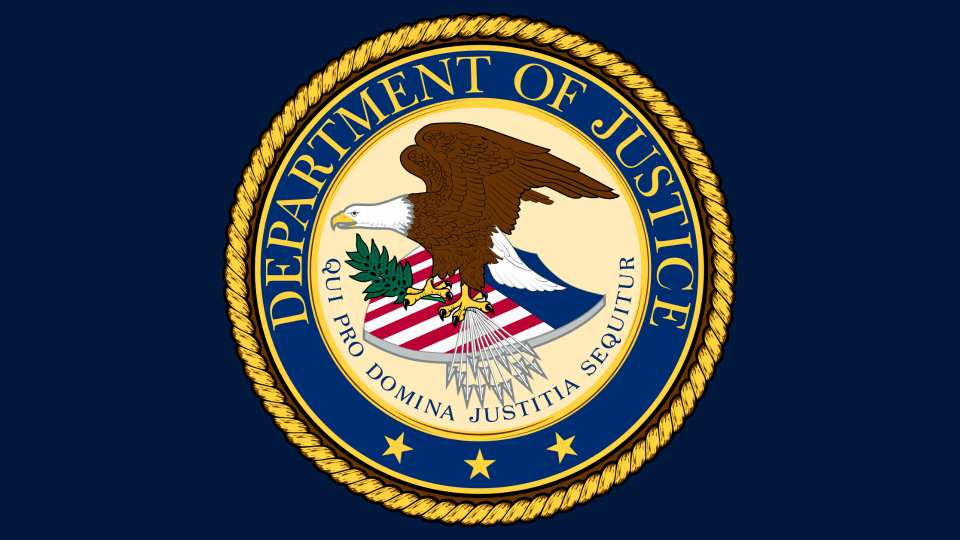 A Mississippi doctor has been sentenced to prison after failing to pay nearly $1 million in taxes.

Evidence was shown during the trial that Crandell purposefully submitted a false and fraudulent IRS Form 433-A in 2014 in an attempt to negotiate a plan for his outstanding debt. Crandell used the form to make it look like his personal expenses exceeded his income. He also failed to list assets and business bank accounts, which he was using for personal expenses.

Crandell is facing 33 months in prison and restitution in the full amount of $972,493 with sentencing set for June 7.

“It is fundamentally unfair to the millions of Americans who pay their taxes each year for others to purposely and flagrantly evade their tax responsibilities and obligations,” Joyner said. “Today’s sentence provides a measure of accountability for one individual who deliberately defrauded the IRS and hopefully sends a message to those who would seek to evade their legitimate tax obligations.”