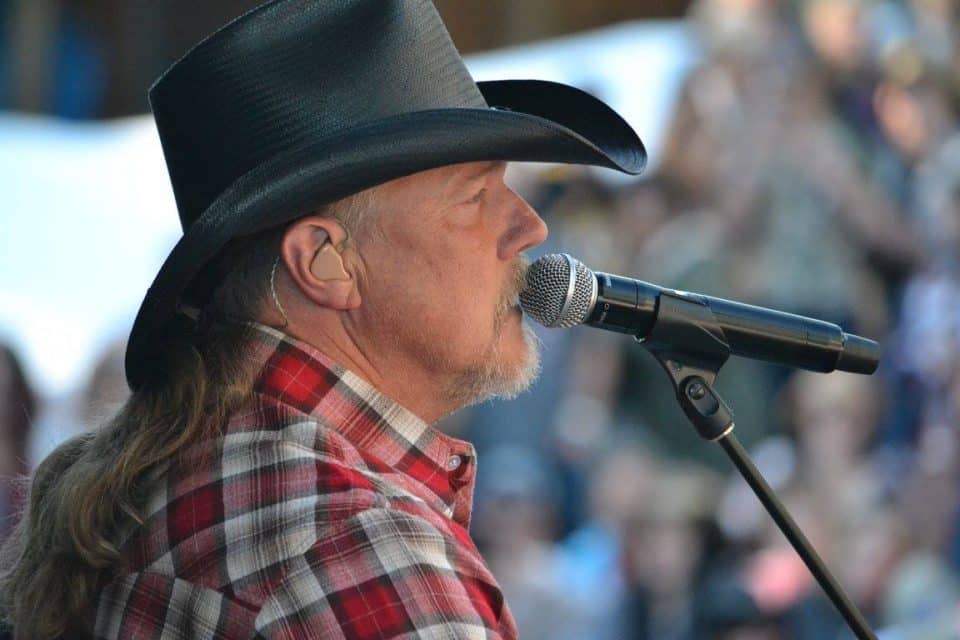 “By hosting this concert, we hope to show our appreciation to our member families and bring attention to all the hard work Mississippi farmers and ranchers do every day and have done for 100 years,” MFBF President Mike McCormick said. “We are proud to have Trace Adkins, Clay Walker, and Drake White join us in celebrating this milestone.”

Adkins, who made his debut in 1996 with his Dreamin’ Out Loud album, has charted over 20 singles on the Billboard country music charts. Some of his best-known songs include “(This Ain’t) No Thinkin’ Thing,” “Ladies Love Country Boys,” “You’re Gonna Miss This,” and “Honky Tonk Badonkadonk.”

Walker came on to the country music scene hot in 1993 when his inaugural single, “What’s It To You,” reached No. 1 on on the Billboard Hot Country Singles & Tracks. Its 1994 follow-up, “Live Until I Die,” also found itself atop the charts. Over the course of his career, Walker has released a total of 11 studio albums.

The newest face out of the three, White, is currently in the midst of a triumphant return to country music. After living the last two years in recovery following a stroke he had on stage in 2019, White seems to be fully back in action after performing at this year’s CMA Fest.

The concert will begin at 6 p.m. Tickets can be purchased at either the coliseum box office or on ticketmaster.com.