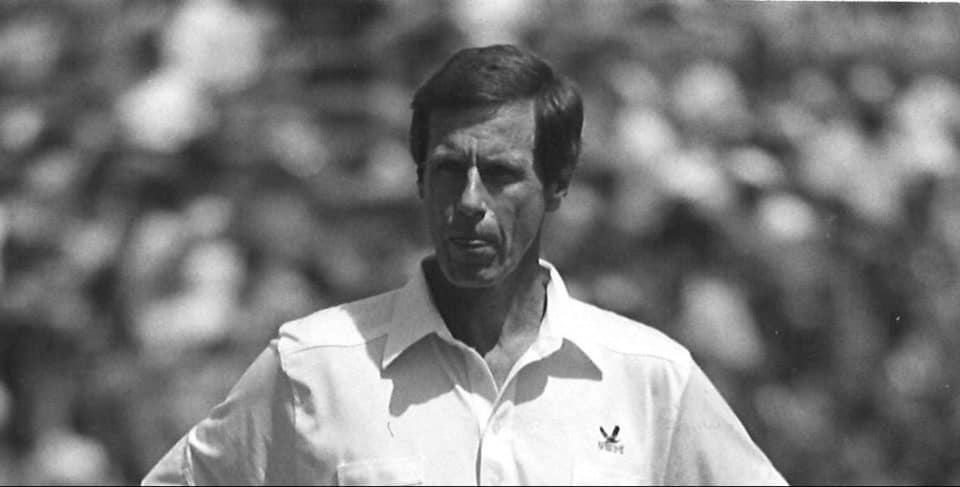 Mississippi football coaching legend Jim Carmody has passed away at the age of 89.

Carmody, who was best known as the head football coach at Southern Miss (1982-1987), has a deep background in the Magnolia State. Prior to taking over in Hattiesburg, Carmody served as an assistant coach at Mississippi State (1964-1966) and at Ole Miss (1974-1977), as defensive coordinator at USM (1978-1981), and had a one-year stint in the NFL as an assistant coach for the Buffalo Bills (1981-1982). Carmody also held coaching positions at Ole Miss, Mississippi State, and Mississippi College after his stints at USM.

The defensive-minded coach was given the nickname “Big Nasty” for his role in creating the “Nasty Bunch” defense that ultimately became the identity of the Southern Miss football team during Carmody’s tenure as the team’s coach.

During his coaching career, Carmody’s teams had impressive feats under his leadership. The 1977 Ole Miss defense held the eventual national championship-winning Notre Dame team to 13 points in a Rebels victory. In 1982, Carmody’s Southern Miss team ended a 52-home winning streak held by Alabama, who was led by the legendary Bear Bryant. In 1989, Mississippi State defeated a USM team led by Brett Favre, in part due to the Carmody-led Bulldogs defense.

A memorial service for Carmody will be held January 12, at 3 p.m., at the Mississippi Sports Hall of Fame in Jackson. In lieu of flowers, the family requests donations made to the MSHOF or the Jim Carmody Scholarship Fund at Southern Miss.