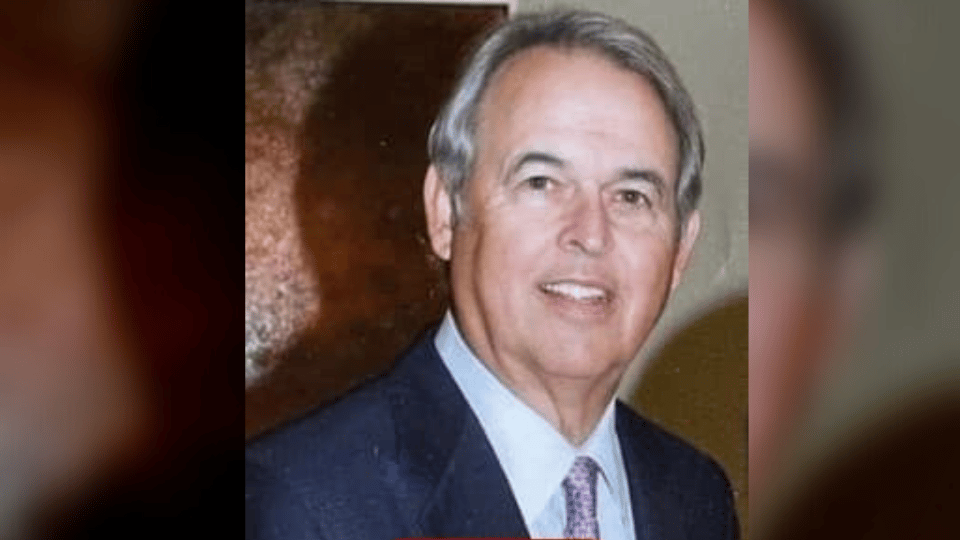 Mississippi golf legend, businessman, and philanthropist George Bryan, Sr. has passed away at the age of 78.

Bryan and his wife, Marcia, co-founded Old Waverly Golf Course in West Point, which has grown into one of the South’s premier golf destinations as well as home of the Mississippi State men’s and women’s golf programs. Bryan led the charge in bringing the U.S. Women’s Open to Old Waverly in 1999, earning him “Sports Person of the Year” by The Clarion-Ledger.

“He was one of the true southern gentlemen. He loved his family and he did more for the state, not just in golf, but the business side of it and the impact and influence he had on so many lives. He was just so generous with his time and his efforts,” former PGA Tour player Jim Gallagher, Jr. said on SportsTalk Mississippi. “The vision that he had to build a place like [Old Waverly] and to convince the USGA to bring the U.S. Women’s Open, the U.S. Women’s Am, the U.S. Women’s Mid-Am, and put Mississippi on the map with golf. He was so great to my family. I love the man. He was such a great man and did so much for our state.”

Bryan was also the co-founder of Mossy Oak Golf Club, which opened in 2016. The course quickly became one of the most revered in all of the U.S. and was recognized as one of Golfweek’s Top 100 Modern Golf Courses in 2018. He is scheduled to be inducted into the Mississippi Golf Association Hall of Fame in Jackson on January 21.

As a philanthropist, Bryan was general campaign chairman for the United Way of the Mid-South, a 30-year director and member of the Audit, Trust, and Compensation committees of Regions Bank, and past president of the Chickasaw Council Boy Scouts of America. He was named an “Outstanding Mississippian” in 1979 by then-Governor Cliff Finch and was inducted into the West Point Hall of Fame in 1992 and named West Point’s “Citizen of the Year” in 2000.