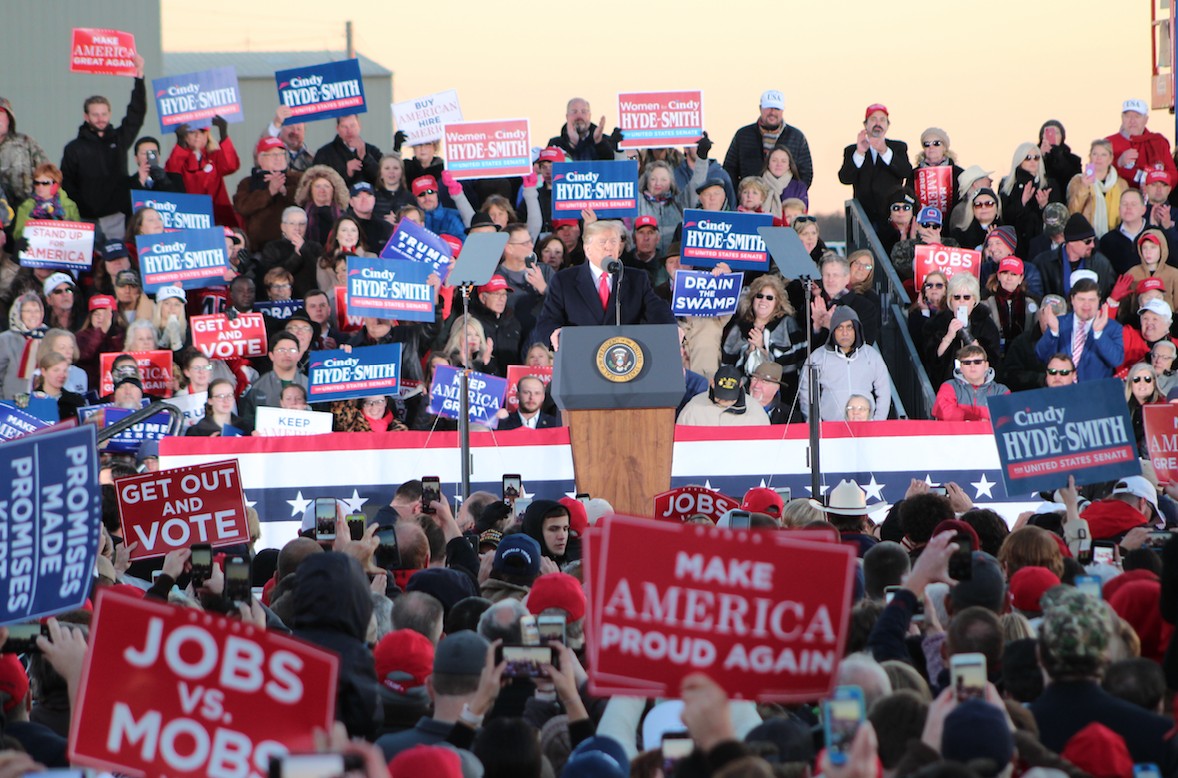 Early look into the DMR budget