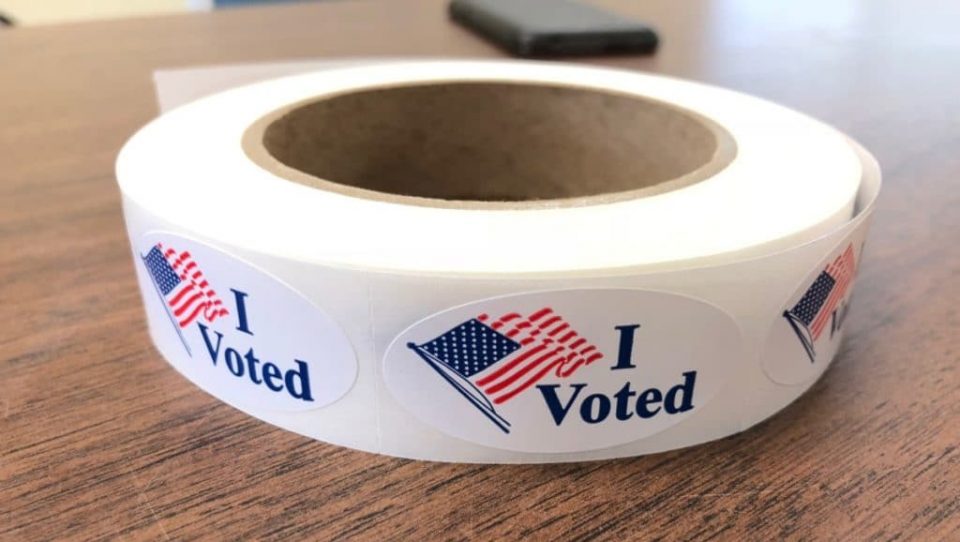 Mississippi had the lowest voter turnout in the nation during Tuesday’s midterm elections, according to a study by The Washington Post.

The study, which used data from the Associated Press and U.S. Elections Project, shows that only 31.1% of eligible voters in Mississippi chose to cast a ballot. That’s a sizable drop-off from the 2018 midterms (42.7%) and the 2020 general elections (59.9%).

Mississippi was one of three states – alongside Tennessee and West Virginia – with less than 35% of eligible voters participating.

The full study can be viewed here.